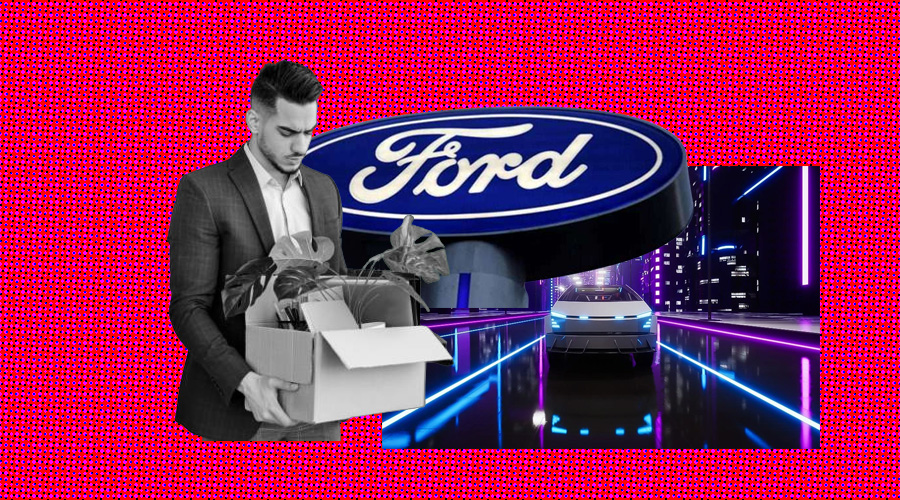 Ford is preparing for entering Metaverse but has cut off 580 U.S. salaried employees and agency workers.

On the other hand, Ford is cutting 580 U.S. salaried employees and agency workers as part of its ongoing Ford+ turnaround plan, the company confirmed Wednesday night. The cuts include approximately 350 salaried and 230 agency positions. The reductions occurred largely in engineering, as the Detroit automaker pivots to electric vehicles.

According to USPTO documents filed by Ford on Sept. 2, the car manufacturer plans to create downloadable artwork, text, audio, and video featuring its cars, SUVs, trucks, and vans, which will be authenticated by NFTs. The company also revealed plans for “downloadable virtual goods,” namely “computer programs” featuring vehicle parts and accessories and clothing for use in “online virtual worlds,” including online trade shows conducted in virtual reality and augmented reality. There are also intentions to create a marketplace to promote the “digital artwork of others” through a website, along with “online retail store services featuring non-fungible tokens (NFTs) and digital collectibles.”

Ford’s decision to enter into the Web3 space comes less than a month after Ford Executive Chairman Bill Ford and CEO Jim Farley announced massive staff cuts from its global workforce to reduce company expenditure. Ford is not the first car company to make a move into the Metaverse space. Automobile companies like Nissan, Toyota, and Hyundai have announced plans to expand into the rapidly growing Metaverse space, while luxury car manufacturers such as Bentley and Lamborghini have already rolled out NFT collections.