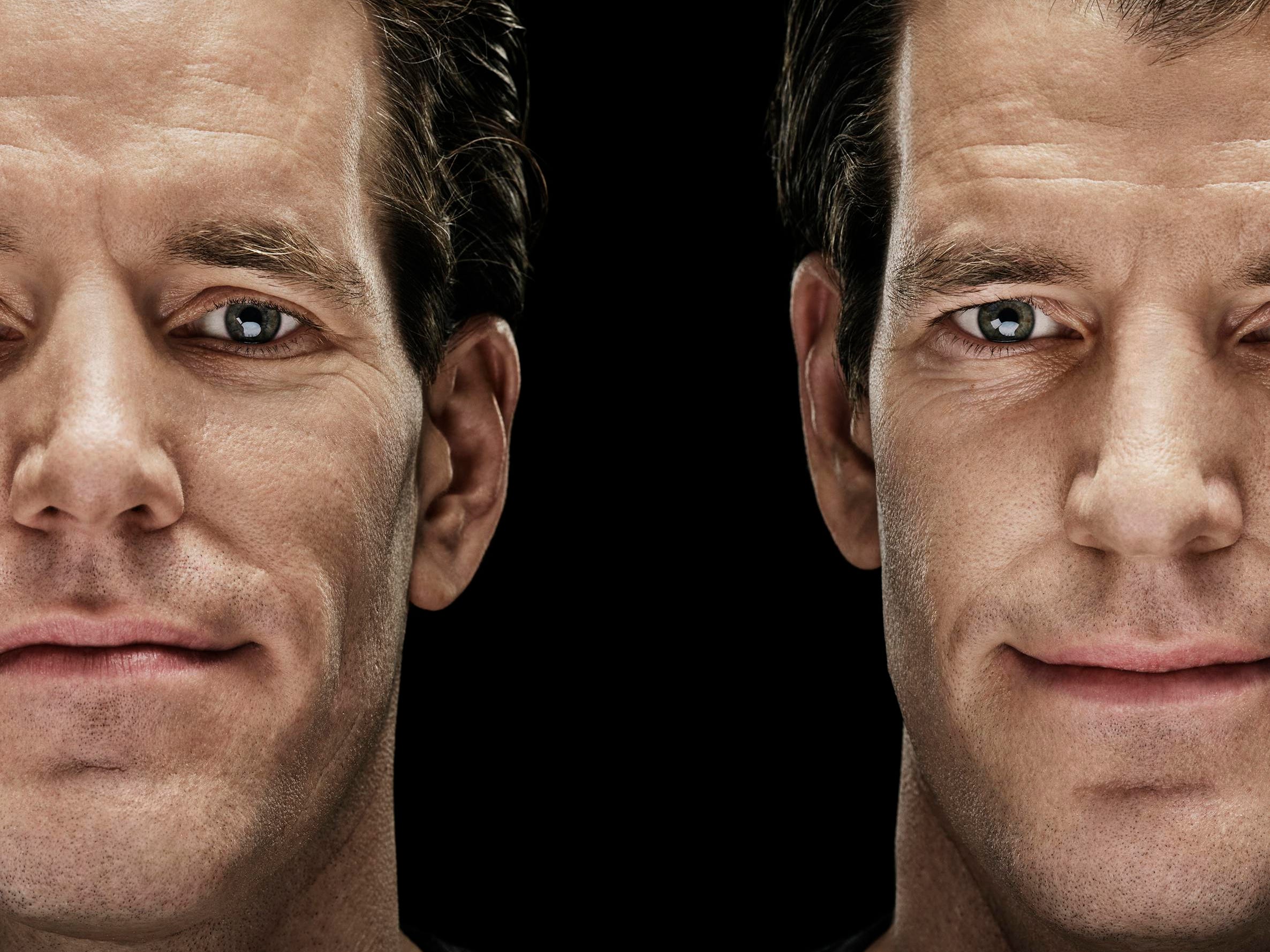 After seven years of funding their Gemini cryptocurrency empire out of pocket, Tyler and Cameron Winklevoss are in the process of signing the last documents on their first round of capital, a $400 million investment that values the New York parent company, Gemini Space Station, LLC, at $7.1 billion. If the epic competition between the twins and Facebook CEO Mark Zuckerberg is a tortoise vs. hare scenario, now is starting to look like the moment momentum shifts.

Led by capital management giant Morgan Creek Digital, with participation from decentralized finance venture firm ParaFi Capital, and others, the investment sets the stage for a possible final showdown between more than just the twins and their archrival, Zuckerberg, but between the very idea of so-called Walled Gardens, where companies like Facebook own and profit from user data, and a free, open-source future.

Setting the stage for the clash, last month dozens of blockchain startups raised a total of more than $4 billion to chip away at the exterior defenses of these Walled Gardens by building a virtual, holographic, augmented reality version of the internet, called the metaverse, that anyone can build on (and monetize) while Facebook, Epic Games and other Big Tech giants prepare a counterattack to ensure that the billions of people already creating value for their firms’ shareholders continue to do so.

“There’s these two parallel paths, in terms of technology right now,” says Cameron Winklevoss, 40, speaking from his home in California. “There’s a centralized path, like Facebook or Fortnite, that is one step away from being a metaverse, and that’s totally fine. But there is another path, which is the decentralized metaverse and that’s the metaverse where we believe there’s greater choice, independence and opportunity, and there is technology that protects the rights and dignity of individuals.”