Understanding the Metaverse and How it Relates to Cryptocurrency 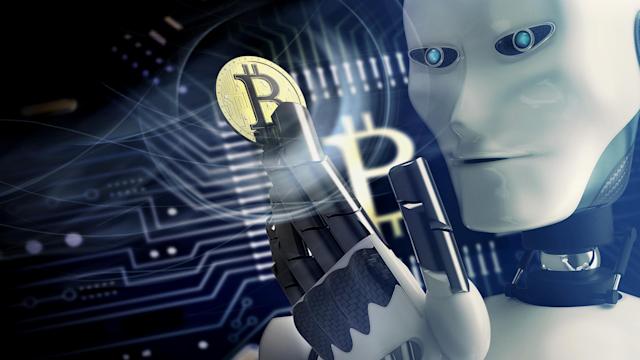 The metaverse is rapidly growing, both in cultural awareness and in financial terms, accelerated by Facebook’s Meta name change last month. Since the concept is slowly starting to become more mainstream as several big-name companies are embracing it and some analysts are calling it “the next big investment theme.”

Igor Tasic, founder of metaverse advisory firm Meta Ventures, says that the metaverse goes beyond VR/AR and technology itself and has the potential to be the ultimate equalizer of the first half of the 21st-century by creating an actual global plaza for people to be included, integrating their physical and digital existence in an authentic hybrid experience.

“We are living in a moment of transition in the metaverse. I believe even the way we refer to “it” will evolve,’ Tasic told GOBankingRates.

“Like in the past, we called the internet the “web,” “Infoway,” and now, “the cloud.” It seems to be more of a natural next step of the internet in which the experiential aspect will take place,” he added.

In a note to investors earlier this week, Investment bank Morgan Stanley said that the metaverse — a concept that includes the construction of an alternate universe where individuals can model their image to whatever they want to be, and perform real-life tasks such as buying things, gaming with friends, and other activities — “can fundamentally change the medium through which we socialize with others,” according to Bitcoin.com.

But what is the connection between the metaverse and crypto and how does crypto play a role in it?

Sina Kian, VP of Strategy at Aleo, a blockchain platform for fully private applications, told GOBankingRates that crypto is a fundamental part of the metaverse because it allows ownership of digital assets, and ownership will create incentives to invest.