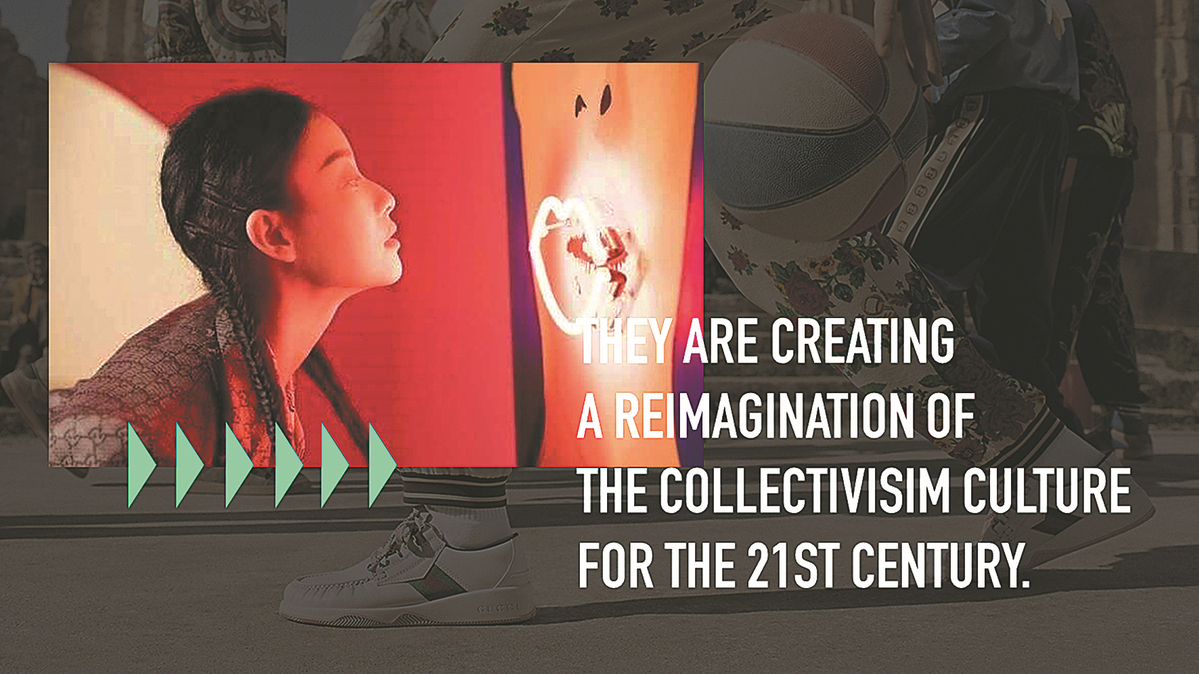 In China the metaverse has been taking shape from the ground up with the driving force of young people.

Metaverse, a term coined by the science fiction writer Neal Stephenson in his 1992 novel Snow Crash, is now used to describe a proposed immersive version of the internet accessed via virtual reality headsets, augmented reality glasses, phone apps or other devices.

At SXSW 2022, the annual conglomeration of film, music, high-tech and interactive media festivals and conferences in Austin, Texas, the two technology entrepreneurs discussed how China’s Gen Z, those born in the 1990s and 2000s, is shaping China and influencing the world.

“They are using their confidence and the focus on individual success to collectively change China’s position on the global stage,” Ma said.

Gen Z has turned “made in China” to “designed in China”, Ma said. Gen Z can point to where the future is headed, and elements of a metaverse are already bubbling up in China.

Gaming and esports are attracting millions of fans, going from niche to mainstream.

Ma mentioned the final match of the team game League of Legends last year. About 500 million people in China watched the livestream on Bilibili, China’s equivalent to YouTube. In comparison, the soccer World Cup, the largest sporting event in the world, had an average live audience of 517 million in 2018.

They are called virtual key opinion leaders, and Bloomberg estimated that their industry has grown 70 percent since 2017 to be worth $960 million last year in China.

China’s latest popular virtual influencer is Liu Yexi, who was created on TikTok’s China version Douyin in November as a virtual beauty expert who can catch demons. Her first video was a mix of virtual and real characters and scenes.

To Nixon, the metaverse is “very simply convergence of virtual and physical and augmented worlds”, and the virtual influencer Liu Yexi is already the convergence of both realities.

“We hear all around Austin about metaverse, virtual characters, virtual influencers, NFTs, gaming. All of these things are not necessarily of the future; they are here now,” said Nixon, adding that individuals and brands can start creating their own virtual characters and prepare for the metaverse.