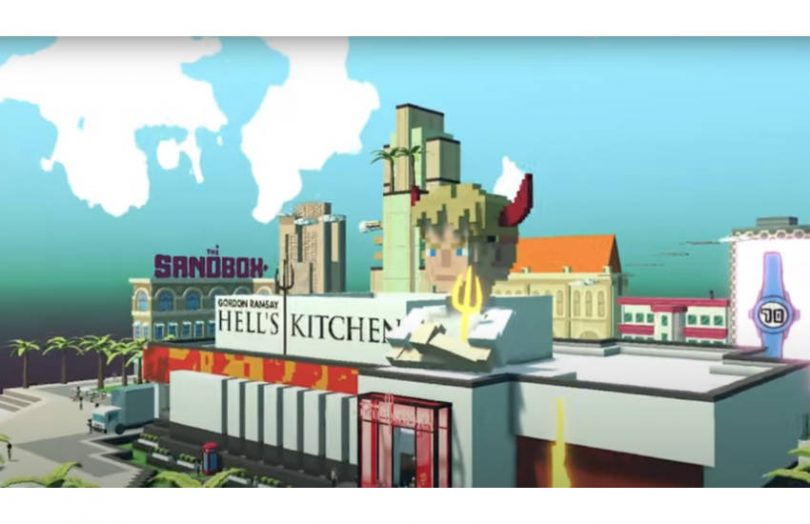 Celebrity chef Gordon Ramsay is partnering with The Sandbox to bring his reality cooking show Hell’s Kitchen into the metaverse.

The Hell’s Kitchen game will feature the first cooking-themed experiences in The Sandbox and will be hosted on ITV’s LAND. It will also include Hell’s Kitchen-themed digital assets such as limited edition Gordon Ramsay avatars.

All this is part of the marketing effort to promote the television series. It indicates how movies and television are beginning to make use of the metaverse for fan engagement. This is where blockchain-based metaverses like The Sandbox and Decentraland come in, providing digital land parcels for brands to create their virtual worlds for engagement.

While it is too soon to gauge the effectiveness of these marketing tactics in terms of revenue generation, engaging with the metaverse is hoped to help companies target younger audiences and inspire brand loyalty.

Netflix entered the metaverse recently with the launch of “The Gray Man“. Its Decentraland world featured an interactive maze where users can find digital prizes based on the movie’s props. While TV shows have started using the metaverse, several movies have embraced NFTs. Last year, MGM launched an NFT collection to publicize the James Bond movie and Warner Bros did the same with its release of the box office hit Dune. Animoca Brands even formed an NFT joint venture with Planet Hollywood this year.