Hearing the N-Word in the Metaverse Is Just the Beginning 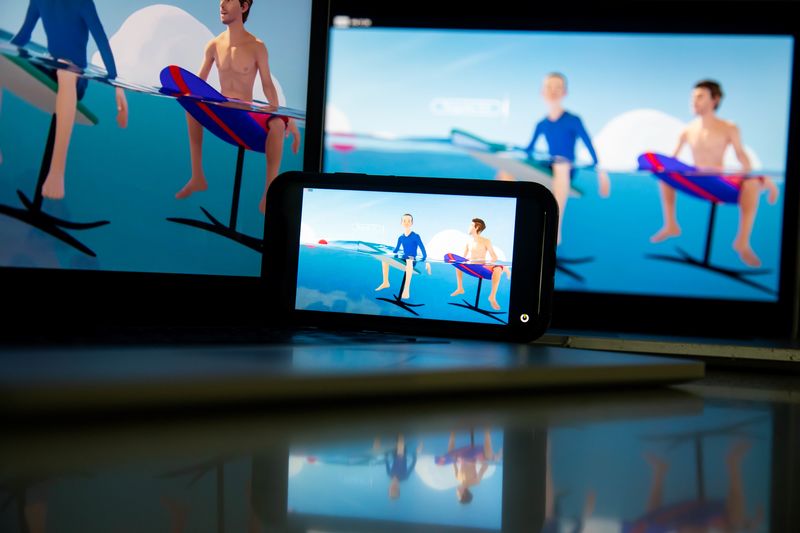 Some things are too real

I can still remember the first time I heard the N-word uttered aloud. I was just a kid having fun on the playground of my elementary school, when a Black boy I didn’t know well used the word in passing. Though I knew he meant it innocently, I felt startled by the exchange. That moment would jumpstart a yearslong personal exploration of how Black people suffer from, respond to and repurpose words designed to demean our humanity.

The last time I heard the N-word was a few weeks ago, after I emerged from a brief appearance at a 2 Chainz concert in Horizon Venues, a live events app on Meta Platforms Inc.’s Quest virtual reality headset. Another user — who was Black, at least by the appearance of his avatar — called out to me, using the N-word as he invited me to travel to another part of the app. We were both legless cartoons in the virtual world, but hearing the word from his real voice unsettled me just as much as it did on the playground decades ago.

It also made me realize: Everything uncomfortable and potentially harmful that happens on the internet can feel so much more powerful in virtual reality. Nobody, including Meta, understands the effect that mass adoption of these experiences will have on our society, our relationships or our sense of self.

Some Meta shareholders are concerned about this, and its implications for the company. The investment management firm Arjuna Capital filed a shareholder proposal with the Securities and Exchange Commission asking Meta to commission a third-party evaluation of the potential psychological, civil and human rights harms of the metaverse. The Meta investors said they wanted to know if any harms could be mitigated or avoided or whether they are simply inherent to the technology.