HTC to launch new ‘metaverse phone’ soon: What we know so far 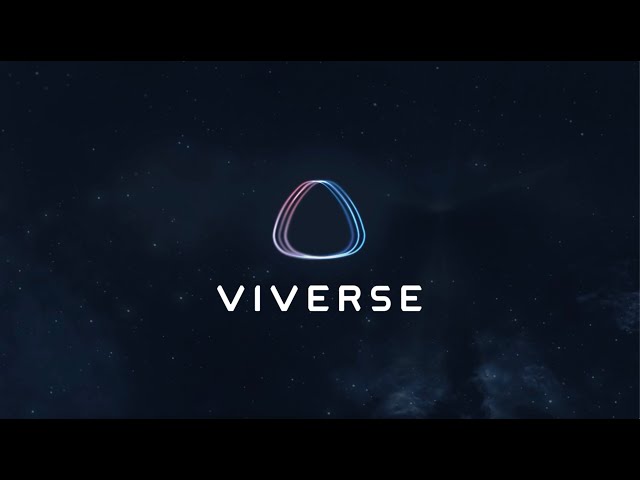 HTC is set to launch a new smartphone, except it isn’t a budget-oriented device this time. Instead the brand is launching a flagship phone that is designed specifically for future Metaverse use cases.

As per a new report by Android Authority, via DigiTimes, HTC Asia Pacific General Manager Charles Huang reportedly told the publication that the company is launching a “metaverse phone” in April. The phone is set to be powerful enough to handle AR (augmented reality) and VR (virtual reality) applications.

While other names like Google and Samsung have tried to pull off an AR/VR mobile device and failed in the past, things could be different for HTC. The Taiwanese company is one of the top players on the PC virtual reality space and could harness its experience, bringing it to mobile devices.

HTC Chairwoman Cher Wang recently spoke about ‘Viverse’, the company’s own version of the metaverse. The concept is similar to what other companies like Facebook are promising – largely a virtual world that lets you attend meetings and enjoy other experiences from home.