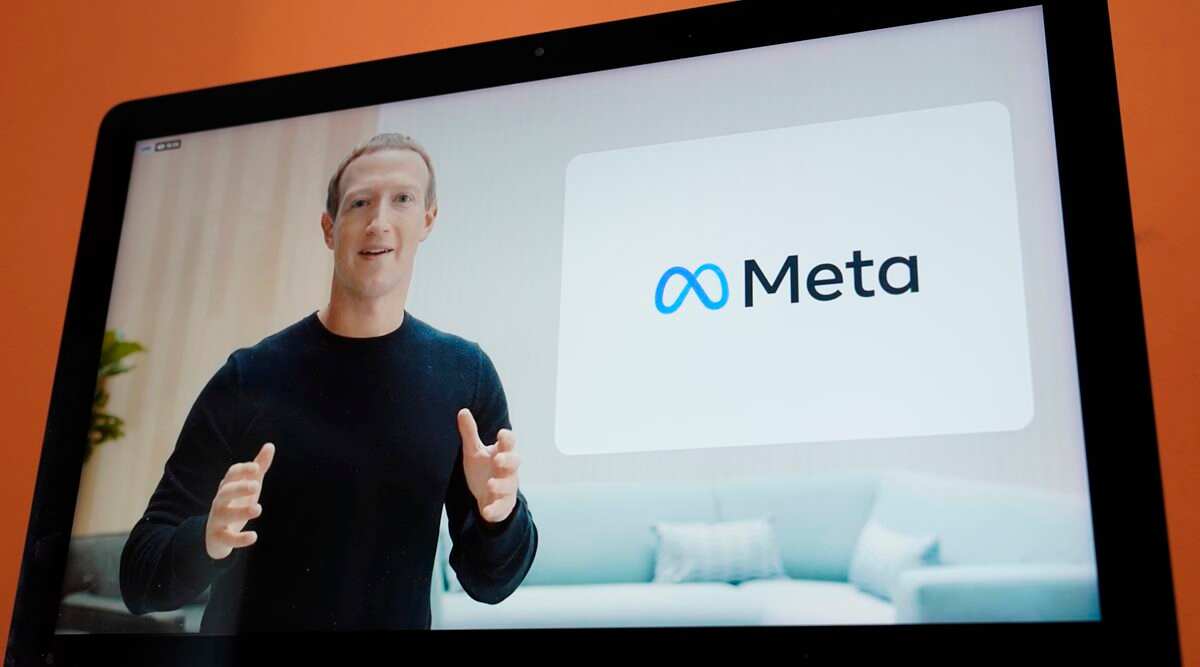 Meta CEO Mark Zuckerberg on Wednesday said that India is going to play a huge part in building metaverse, a concept in making. Zuckerberg was speaking to Vishal Shah, Vice President of Meta— at the second edition of Fuel for India 2021.

Zuckerberg believes  the metaverse is going to be “an internet where you feel like you’re there and you’re present with people and in other places.”

Metaverse is a combination of multiple elements of technology, including virtual reality, augmented reality, and video where users “live” within a digital universe— and one of the major part of it will be gaming.

According to Zuckerberg, the online gaming sector in India has seen a lot of growth over the past few years and Meta’s investment in gaming will keep increasing as the company unlocks the full potential of the Metaverse.

Meta is also investing in other growing areas like education and commerce through investments in Unacademy and Meesho. “We want to continue to partner in all of these areas as we accelerate the development of the fundamental technologies, the social platforms, and creative tools that are going to be necessary to bring the metaverse to life,” Zuckerberg added.

The Meta CEO notes that Metaverse isn’t going to get built by any one company or even a small number of companies— but through empowering millions of creators around the world. “We’re thinking about what the next generation is going to look like in terms of where these creators and developers are going to come from who are going to build the foundation of the metaverse. I think it’s obvious India is going to be a huge part of that.”