Indonesia Launches Own Metaverse to Promote Its Small Businesses 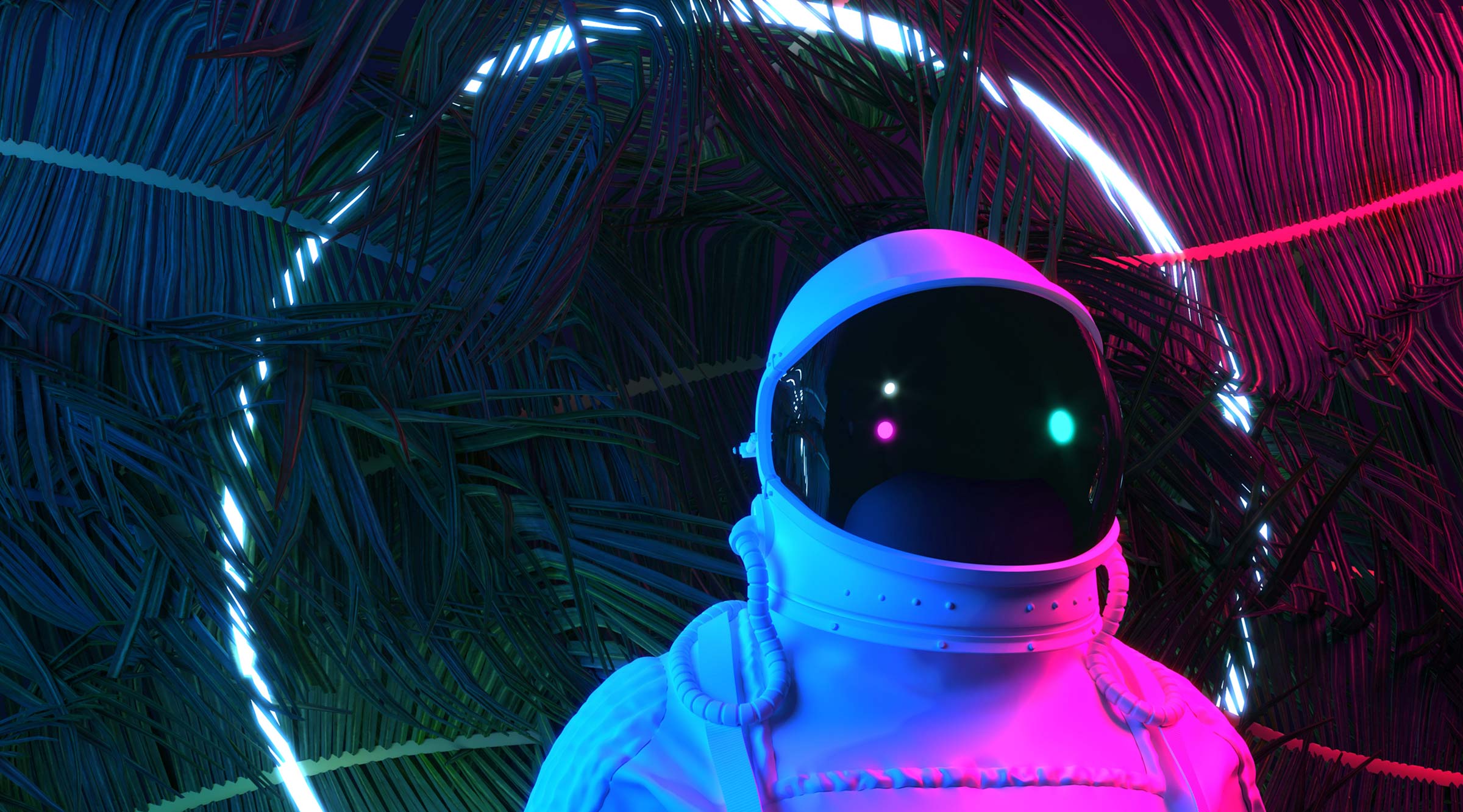 Indonesia has tasked the state carrier with creating a metaverse to promote local firms that compete with foreign services, its latest effort to take back control of the internet from Google and Facebook.

PT Telkom Indonesia launched “metaNesia,” a virtual world meant to help Southeast Asia’s largest economy adapt to the fast-changing online landscape frequented by its young population, State-Owned Enterprises Minister Erick Thohir said in a statement. “Don’t let other countries create a new world with their own payment system, while the market remains in Indonesia. Then we will regret it,” he said on Sunday.

Details are scant on how metaNesia will operate and what its scope will be. Thohir said it will act as a platform for Indonesia’s micro-, small, and mid-sized enterprises to showcase their goods on an equal footing with larger foreign businesses. Organizations will also be able to offer crucial social services like online health consultations to more people on metaNesia, he said.