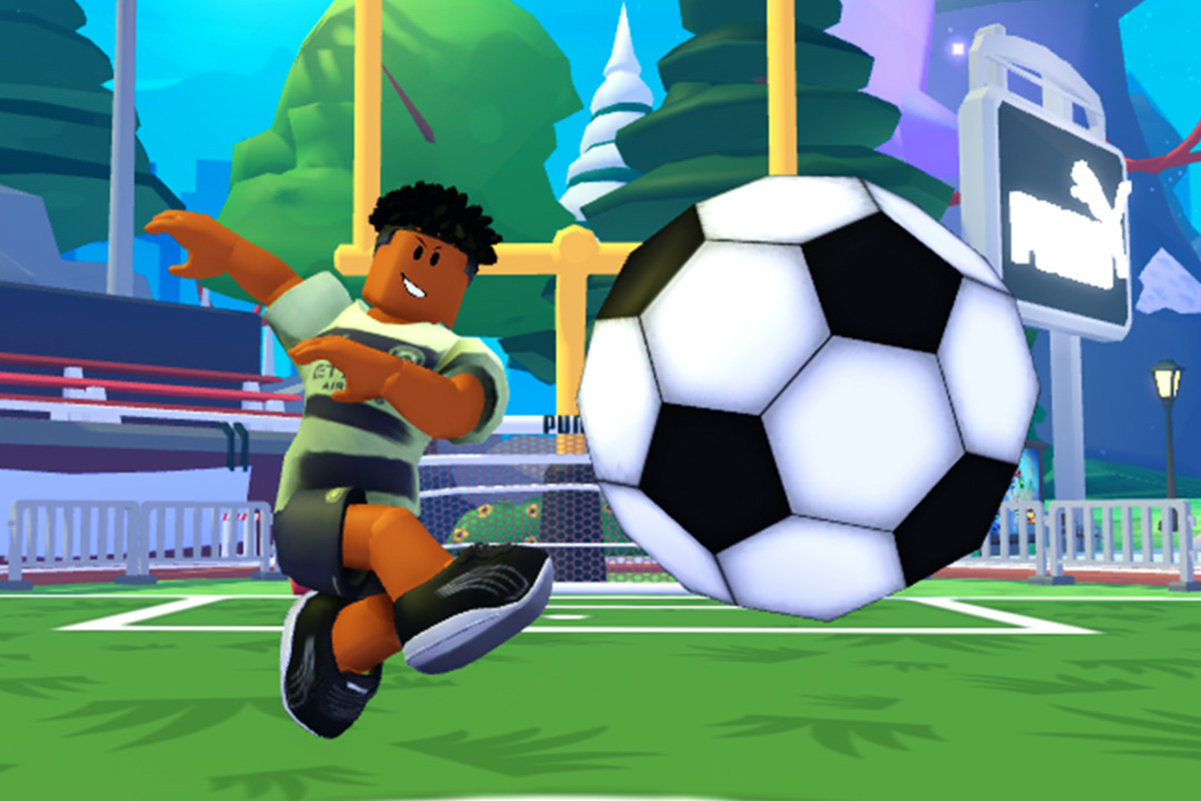 Manchester City have staged their first-ever kit launch in the Metaverse with the grand unveiling of their new third alternate jersey for the 2022-23 Premier League season on gaming platform Roblox.

Following up on the eye-catching red-and-black diagonal stripes of their away shirt, the reigning English champions’ third kit is a lurid neon yellow colour with blurred dark bands running across the torso.

The colours are officially being described as “Fizzy Light” and “Parisian Night” by manufacturers Puma, who also say that the striped design is inspired by the Manchester worker bee, the famous symbol of the city’s industrial past.

The spray-paint effect used to create the bands is also intended as a nod to the street art found on walls around the city, and to the graffiti artists who create them.

City stars including Laura Coombs, Kalvin Phillips and Ruben Dias modelled the jersey, very much in the real world.