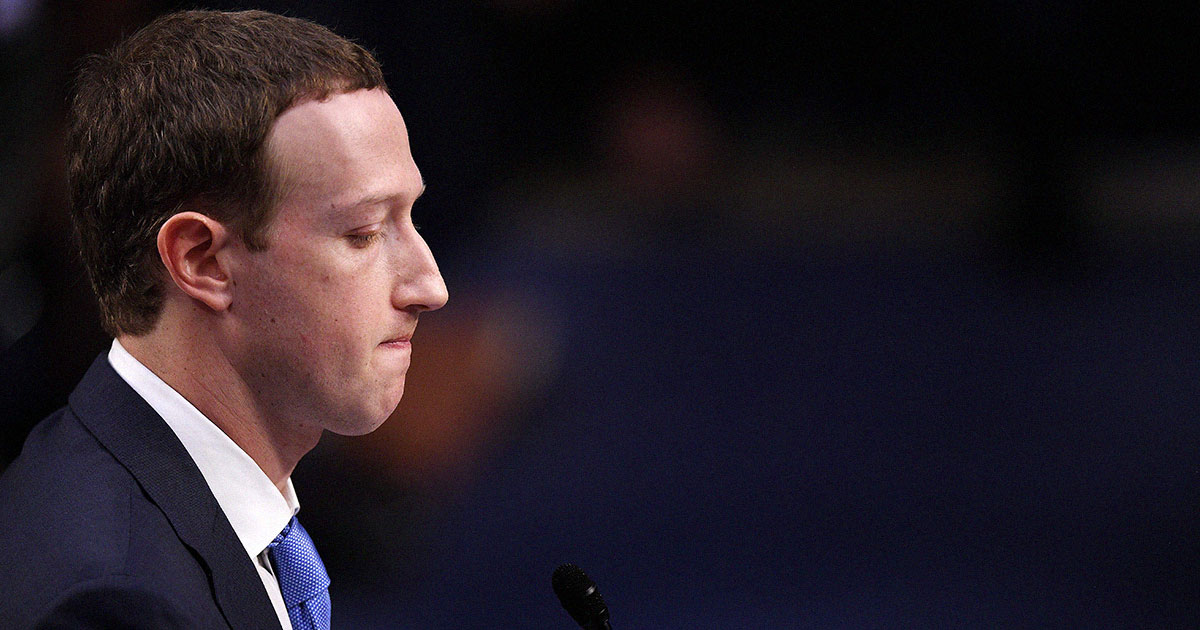 The billionaire’s fortune has dropped by a whopping $71 billion —  leaving him with a piddling $55.9 billion left over — this year, Bloomberg reports, rendering him only the 20th richest person in the world.

Sure, that’s still plenty of pocket money. But it’s the lowest spot he’s occupied in eight years, in a sign of how far he’s fallen. Just two years ago, he was the third person in the world, with almost twice the net worth, according to the report.

It’s worth noting that 2022 has proven disastrous for global markets and other tech titans as well, but even Microsoft co-founder Bill Gates and Amazon founder Jeff Bezos have lost far less than that. The takeaway? In the self-inflicted era of the metaverse, Zuckerberg is in big, big trouble.