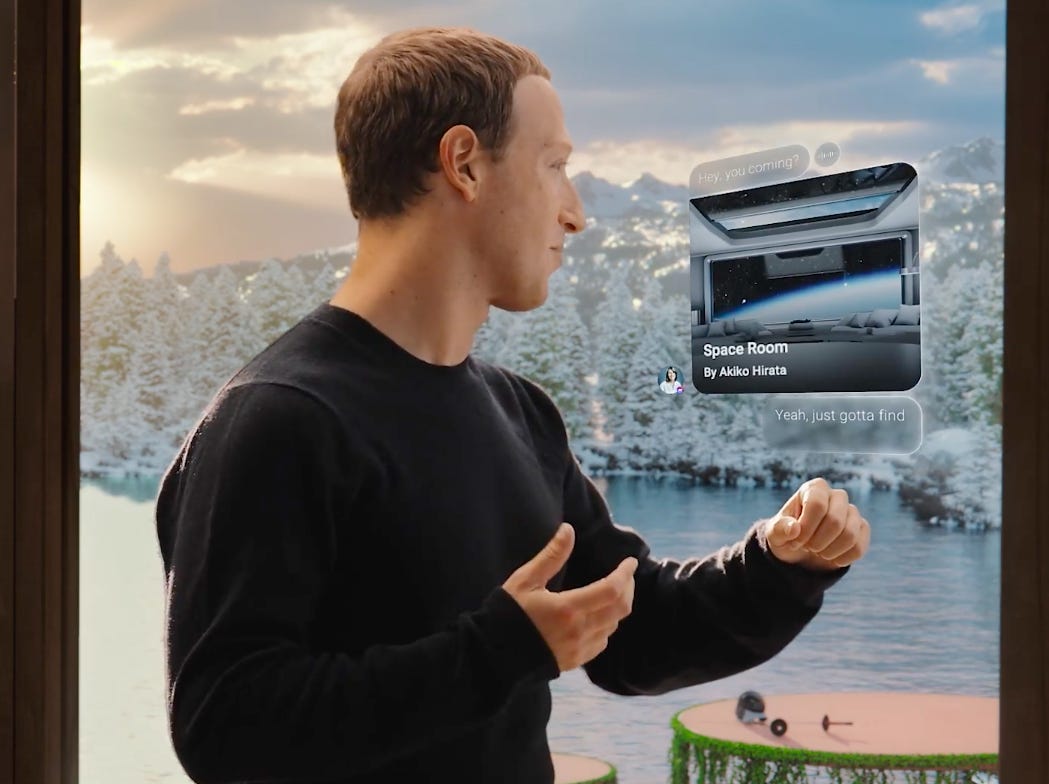 “I had a very, very strong feeling that it would suck, but I went into it with as much hope as possible that I would be pleasantly surprised,” Libin said in an interview with Insider.

He and his employees at videoconference company Mmhmm, where he is CEO, were trying out Meta’s Horizon Workrooms product. Horizon Workrooms lets people use VR headsets for virtual work meetings in the so-called metaverse.

Libin said his gut instinct turned out to be correct. “It was only tolerable for a few minutes,” he said.

He believes that using VR for meetings is less enticing than familiar technologies such as Zoom, where people can still do real-world things like drinking a cup of coffee. “Can’t do that with a giant plastic thing on my face without spilling hot coffee all over myself,” Libin said.

The word “metaverse” is borrowed from science-fictionand refers to a future version of the internet accessed through immersive technologies such as virtual-reality and augmented-reality headsets. It has been pushed in particular byMark Zuckerberg, whorebranded Facebook as Metain October.

In its fourth quarter earnings report Wednesday, Meta said its new metaverse business lost $10 billionand its user base shrank for the first time in its history. Meta stock plummeted 26.4% Thursday, erasing nearly $240 billion from the company’s valuation in the largest one-day wipeout in US corporate history.

Libin has previously been critical of the hype surrounding the metaverse. In a podcast interview last month, he compared the hype with communist propaganda he received as a child living in the former Soviet Union.

And he remains unconvinced.

He says the vision of the metaverse presented by Meta – one of an “interconnected 3D world that we experience for many hours a day, both for fun and for work primarily through VR” – “that package of things is godawful.”

“It’s an old idea,” Libin told Insider. “It’s uncreative, it’s been tried many, many times over the past four decades and it’s never worked.”

Proponents of the metaverse believe we’ll have to wait to see its full potential, Libin said, but he doesn’t think that’s how great technology works.