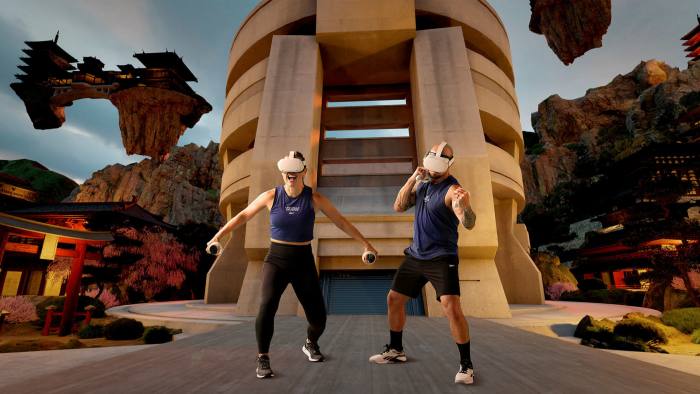 The metaverse will be subject to stringent UK regulation, making tech giants behind the virtual worlds open to billions of pounds of potential fines, according to the experts whose work underpins the forthcoming Online Safety Bill. The warning, which is supported by the British government, comes just days after Meta, the company formerly known as Facebook, flagged potential regulatory risks from its metaverse strategy to investors in a securities filing.

Meta has already spent $10bn building its unprofitable augmented-reality division, seeking to create an avatar-filled virtual world. “Technology companies can’t use the metaverse to escape regulation,” said Lorna Woods and William Perrin, the academics responsible for creating the model underpinning the Online Safety Bill. “The feeling is that Meta has moved the debate on to a new type of service that avoids regulation. But that isn’t the case at all in our view. The Online Safety regime applies.”

UK ministers, including Chris Philp and Nadine Dorries, have also previously warned that the new law would apply in the metaverse, whatever future form it took. Meta said that safety and privacy will be baked into its metaverse designs and that it had already committed $50mn into research in this area. Microsoft chief executive Satya Nadella has also painted his company’s $75bn purchase of video games company Activision as central to the future of online interaction as people spend more time in the metaverse.