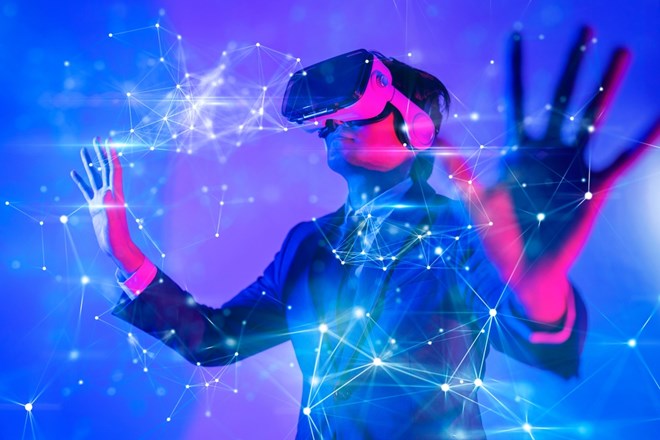 The metaverse has become the ‘must-have’ fixture for every issuer with skin in thematic ETFs, however, this venture into digital plains comes at a time of vanishing investor enthusiasm for vague, sci-fi and unprofitable concepts.

A term born out of the 1992 fiction novel Snow Crash and based on the idea of an immersive virtual world, the metaverse has resurfaced over the years in video games such as Second Life in 2003, Roblox in 2006 and The Sandbox in 2012.

However, it is only in the last couple of years the theme has escaped the geeky fringes and flirted with the mainstream. First, when the COVID-19 pandemic forced work colleagues into virtual meetings blighted by poor Wi-Fi, friends into virtual reality concerts and tours, and even fitness enthusiasts onto static bikes playing videos of hilly landscapes rolling by.

Then, after normal life had largely resumed, the world’s largest social media company – once Facebook – went all-in on an idea it had struggled to contribute anything original towards in years.

Little over 12 months after its name change to Meta and the company’s recent results lay bare the extent of Mark Zuckerburg’s potentially $100bn misadventure.

Its Q3 profits collapsed 36% year-on-year and revenues for the quarter were also down on the previous year, the first time this has happened since the company’s IPO. Some of this owes to market forces and a fall in advertising revenue but also what venture capital investors Altimeter Capital estimated to be the social media giant’s between $10bn and 15bn a year research and development spend on the metaverse.

“Meta has put its entire business on the line for the metaverse, which still does not exist, and the gamble is not paying off,” GlobalData thematic analyst Rachel Foster Jones told The Guardian.

“The metaverse will probably not be profitable for another decade and threats of hiring freezes are not enough to convince investors that Meta is focusing on what will pay the bills now.”

Appropriately, Meta’s dedication to the cause sees it land a predominant role in all five of Europe’s metaverse ETFs. Meta is also a member of the Metaverse Standards Forum alongside Microsoft – which is a top holding in three metaverse ETFs – though the latter is less convinced by the megatrend.