SCHOOLING IN METAVERSE! JAPAN’S VIRTUAL ADVANCEMENTS SHOULD BE A LESSON FOR META 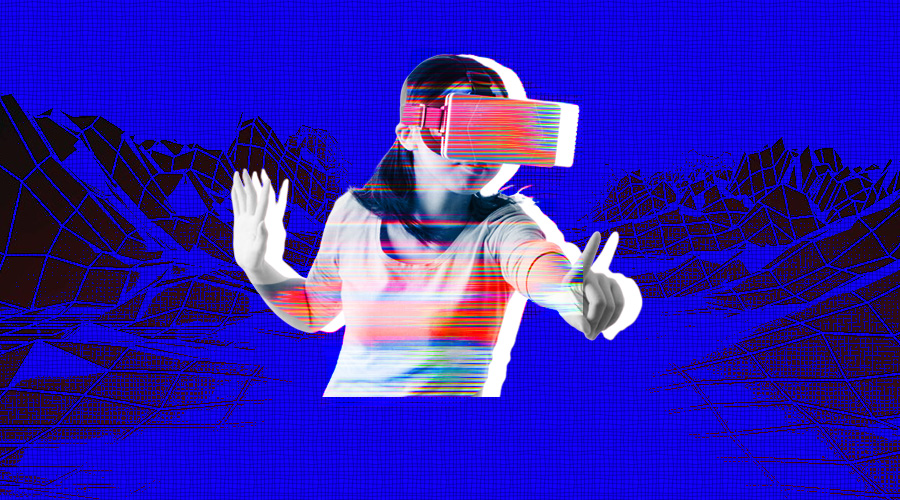 Metaverse is making a name in every industry and education is no exception. To motivate students, particularly those who live far away from school, the Japanese city of Toda, Saitama, implemented a metaverse schooling service, as reported by Cointelegraph. The city of Toda chose schooling in the metaverse that allows kids to tour the campus and study in virtual classrooms. However, pupils must obtain permission from their respective school principals to attend schooling in the metaverse, according to local media NHK.

According to government data, 244,940 Japanese elementary and junior high school students were absent for at least 30 days in the fiscal year 2021. According to NHK, a fifth-grade student prefers to speak online rather than attend school in person. Despite the fact that the youngster has not physically attended school in over two years, they expressed a desire in meeting up with pals to play.

While efforts to raise school attendance continue to be difficult, Japanese officials are betting on metaverse education to help kids engage with those around them. Toda’s education centre director, Sugimori Masayuki, desires to see metaverse students grow up and eventually live freely in society.

Soichiro Takashima, the mayor of Fukuoka, confirmed the city’s ambitions to lead the Web3 in Japan effort, saying, “We have to achieve in the framework of Web3 in Japan what huge enterprises did for the world when Japan was powerful.”