Metaverse: five things to know – and what it could mean for you 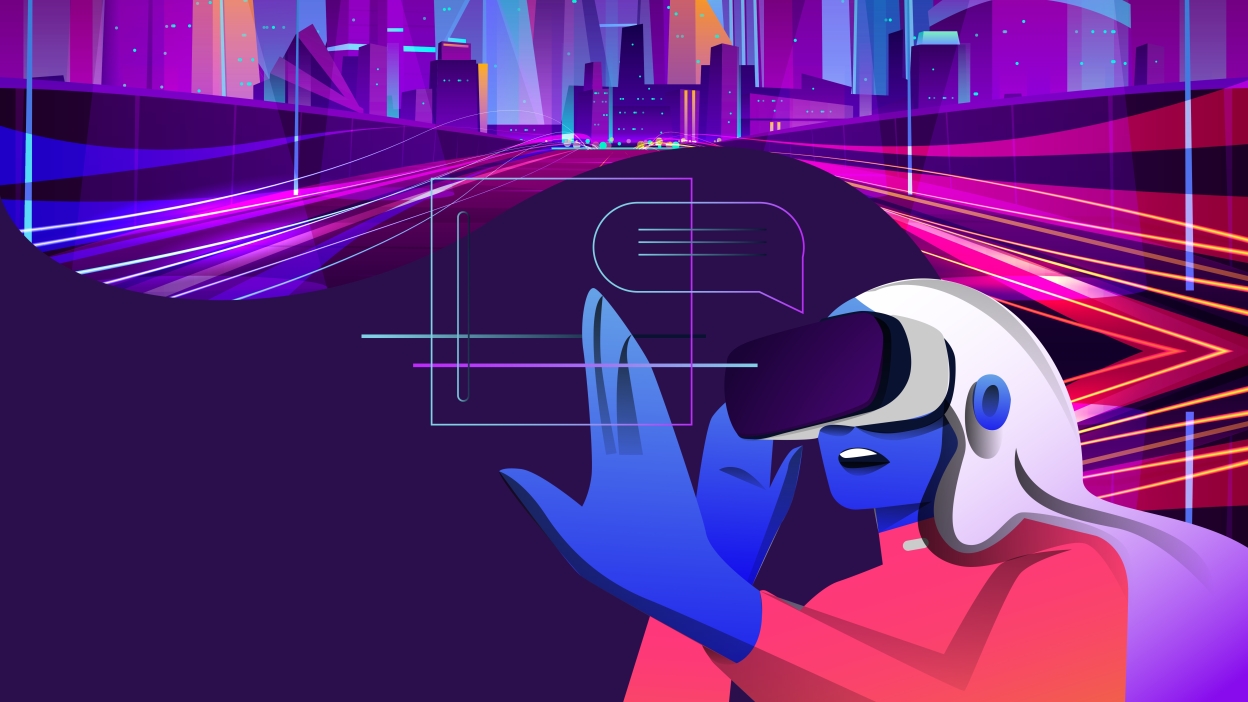 In the wake of Facebook rebranding as Meta, reflecting its focus on the “metaverse”, Microsoft has now announced it, too, will launch into this space.

Meta has proposed that the metaverse will eventually allow us to engage across education, work and social contexts, while Microsoft looks to be focusing specifically on the realm of the virtual office for now.

But what actually is the metaverse and to what extent should we believe that the vision being presented to us is really going to be central to our daily lives?

The idea itself isn’t new. Science fiction author Neal Stephenson coined the term “metaverse” in his 1992 cyberpunk novel Snow Crash, presenting a 3D virtual world in which people, represented as avatars, could interact with each other and artificially intelligent agents.

As with any big vision of a future that doesn’t yet exist, many people have tried to stamp their own definitions on the metaverse. If the idea is new to you, it may help to understand some of the properties you can expect from a metaverse.

1. A virtual world: this is, in my opinion, the most important characteristic of a metaverse. You could explore it using a computer, gaming console, mobile, wearable technology or other device, experiencing 3D graphics and sound along the way. The idea is that this makes you feel more present in the metaverse, and presumably less present in the everyday world (where your body stubbornly remains).