Take-Two CEO is skeptical about Facebook’s metaverse, says it could be unpopular 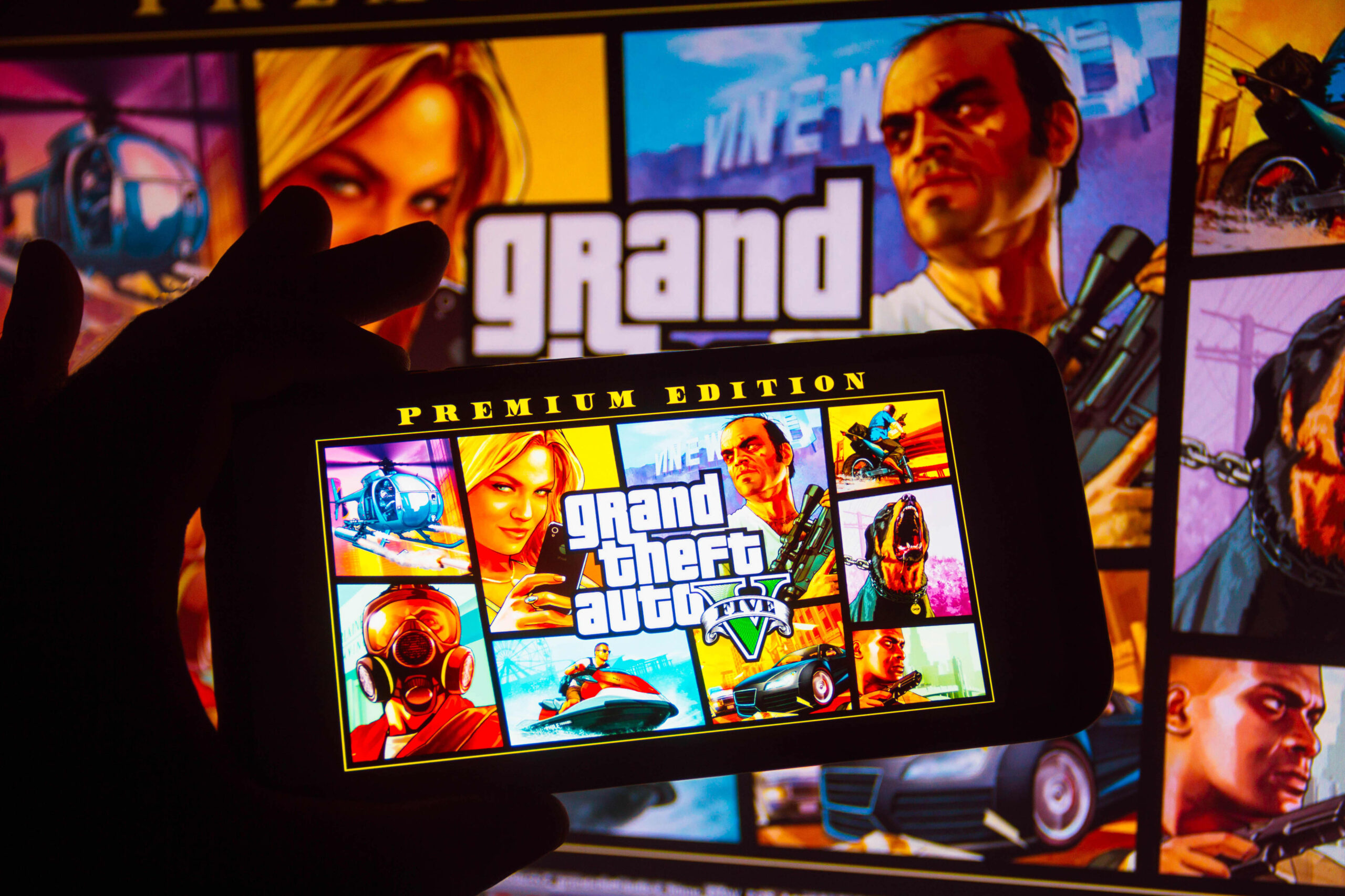 In an interview on “Squawk Box,” Zelnick did not outright dismiss the idea of the metaverse, a term used to describe an online digital world where people can interact using avatars in real time on multiple devices. But based on that definition, Zelnick said his video game company is already dominating the so-called metaverse.

“I would argue we’re probably the biggest metaverse company on Earth if you look in terms of revenue and profits because we’re in [‘Grand Theft Auto Online’], which really I think defines the metaverse today, ‘Red Dead Online’ and ‘NBA 2K’s’ online version,” Zenick said, referring to three video game titles published by his company.

“As a digital location that we can go to be entertained, to connect with other people to talk, to play, to drive cars, to engage in criminal activity, to be the police that stops that criminal activity and you have fun along the way, we’re already in that business,” Zelnick contended.

Meta CEO Mark Zuckerberg’s vision of the metaverse is a virtual world where people can live, work and play — all within virtual reality. Zuckerberg announced last week that Facebook was changing its name to Meta, a move he said was designed to reflect the company’s growing ambitions beyond social media. In addition to owning Instagram and messaging service WhatsApp, Meta is the parent company of virtual reality headset maker Oculus.

Zuckerberg has said he hopes the metaverse reaches a billion people within the next decade. He’s also suggested the metaverse may “host hundreds of billions of dollars of digital commerce, and support jobs for millions of creators and developers.”

Take-Two’s Zelnick said he doesn’t think Meta’s vision of the metaverse is what consumers want, contending they want to focus on entertainment and fun rather than a virtual extension of real life.