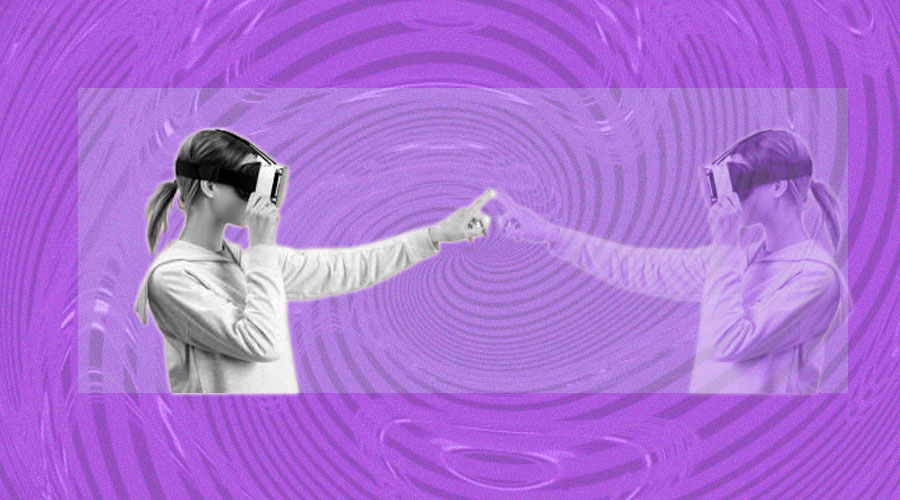 Meta Chief Executive Officer Mark Zuckerberg’s big bet on virtual reality and other nascent, immersive technologies encouraged companies of all stripes to look for experts in those fields, which may have created “short-lived hype from the demand side,” Revelio Labs economist Jin Yan said. Now, as employers recalibrate their hiring needs and labor budgets amid growing concerns of a recession, that hype has come face to face with a sobering, and fully non-virtual, reality.  New monthly job postings across all industries with “metaverse” in the title declined 81% between April and June, according to workplace researcher Revelio Labs, after surging in the months following Facebook’s rebranding last fall. The dropoff coincides with a broader slowdown across the tech sector, which has prompted layoffs and a decline in Metaverse jobs, leaving workers from the Bay Area to Bangalore increasingly rattled. Metaverse Job postings in tech hubs like San Francisco and Austin, Texas, dropped 8.4% in the past four weeks, according to the job site Indeed.

When Meta CEO Mark Zuckerberg refocused his company on the metaverse in June 2021, it was just before global financial markets reached their temporary peak in November 2021. Since December 2021, things have been mostly downhill due to supply shortages, the Ukraine war, and high inflation.

Technology companies, especially Meta, have been hit hard: Low user growth, a weakening online advertising market in recession, and simultaneous billion-dollar investments in the Metaverse bet have taken their toll on Meta’s share price. Since the beginning of the year, Meta has lost about 50 percent of its enterprise value.

As a result, even the highly profitable Metaverse pioneer has to watch its costs and announced fewer new hires and project cuts at Meta’s Metaverse division, Reality Labs.