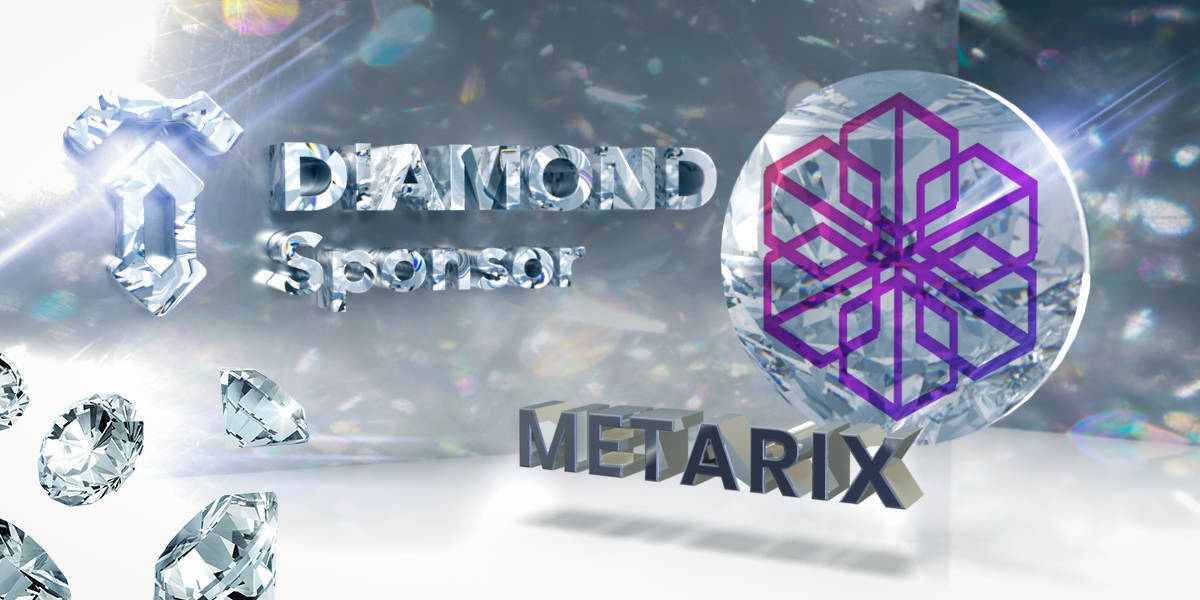 Metarix, a project that aims to revolutionize the virtual world and provide an interesting and satisfying experience to a huge number of people announces its diamond partnership with one of the most trusted launchpad platforms Tenset.

Metarix platform consists of a Layer 2 Blockchain, an immersive VR/AR Metaverse, an NFT Marketplace, a Game Design Center with proprietary SDKs and APIs, a haven for gamers, WEB3.0 commerce, social gatherings, and business. Imagination is revived and creative tools are unlocked. Metarix is making waves with the announcement that their project is launching and building a metaverse platform for creators and users that will captivate the imagination of a child, the nostalgic warm fuzzy feeling of a millennial playing the style of game he grew up enjoying, or the teen creating the next NFT collection that goes viral. Is it a game, a place to build, a store to shop, an SDK to create a launchpad to invest in new unreleased crypto projects? It’s all, and much more.

The Metarix is a smart contract platform built on its own Layer 2 Blockchain experienced (but not limited to) in its Metaverse. The project is in its early stages of building, currently building its blockchain, followed by metaverse, DEX, NFT marketplace, SDK service, WEB3.0 platform, P2E game, and the other stage 1 production attractions and experiences.

The tech industry and financial world are merging into one and it’s happening on the only platform that is sustainable throughout political affiliation, inflation, gender, race, creed, etc.- the blockchain. Throughout the countries of the world, everyone from everywhere is feeling the shakings of uncertainty and instability. Financially speaking, a lot of people are hedging against inflation and even their own local currency for something that is deflationary and has the potential to increase in value over time solely relying on supply and demand to determine market value. It is estimated that only 4% of the world’s population is using cryptocurrency at this moment.

Years ago, game developers toyed with the ideas of an open-world concept game, where there was a freedom to roam and interact as the player saw fit. For the first time, there was a bit of freedom in gameplay that attracted millions to that niche of gaming. From RPGs, MMORPGs, GTA’s, etc., the hunger for freedom in the digital world had manifested to a point of creation. That passion for free gameplay, the desire to create beyond the limits of humanity, and the dream of financial freedom and economic stability had a baby- it is called The Metarix. The Metarix is a metaverse built on the foundation of its own Layer 2 Blockchain called the Metarix Chain. The currency of this token and metaverse is MTRX.

Metarix has managed to land a diamond partnership with tenset which is one of the most trusted launchpad platforms. They are launching a presale in partnership with Tenset and few of their products will be launched soon. Metarix is one of the best projects in recent times for being innovative in building a complete decentralized ecosystem for Gaming, NFT’s and Metaverse.