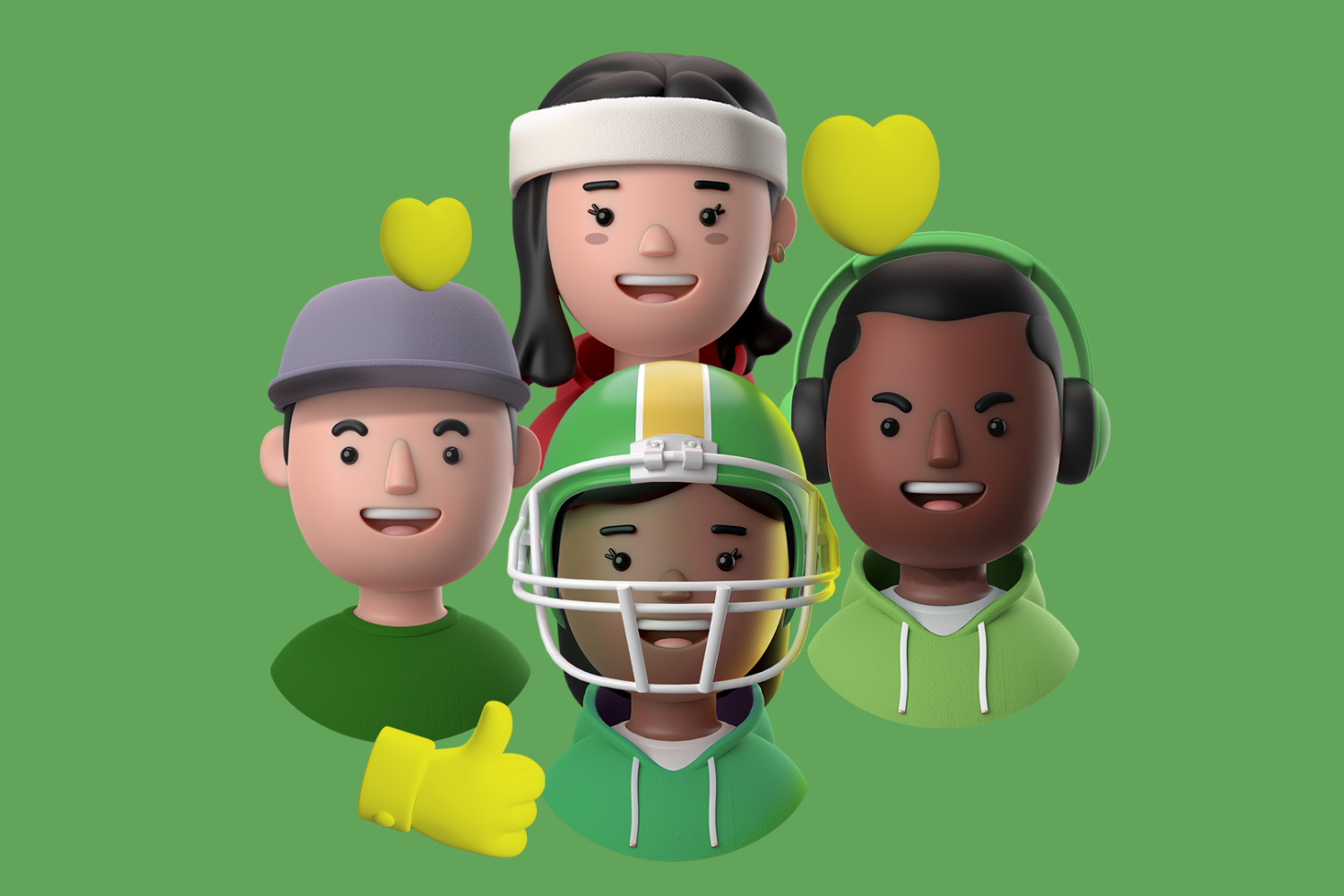 Momentum Worldwide’s research is based on answers from 4,500 consumers across 12 countries. The sports fans surveyed in the study were an average of 34 years old and skewed 59% male, with video games Roblox and Fortnite being the “metaverse” platforms they’re most likely to have used over the past month. The NFL, Wimbledon tennis, Nike, and Dick’s Sporting Goods have all launched virtual worlds on Roblox over the past year where users can access digital merchandise for their avatars.

While most fans supposedly know the metaverse — they mostly don’t know what it consists of. When it comes to the different components of the metaverse, the study’s findings give an idea of fans’ current understanding:

Meta, the social media company formerly known as Facebook whose rebrand ignited the metaverse, launched VR content with the NBA and NASCAR for its Quest headset. The NFL recently debuted its first VR football game on Quest and released Super Bowl-branded digital shirts and helmets with Meta. Along with gaming in the metaverse, digital collectibles and team merchandise is a growing trend. Momentum Worldwide says 89% of surveyed sports fans would support a store within the metaverse where they could buy items to be delivered to them in real time.

The Foo Fighters notably held a virtual reality concert on Quest after Super Bowl LVI. The metaverse is also a social haven for some sports fans, with 1 in 3 respondents saying they identify with their online personas more than their own real-world sense of self, according to the study.

“The opportunity to make money has the sports fan intrigued and they’re not shy when it comes to dropping dollars as well,” writes Momentum Worldwide. “While non-sports fans are more likely to have made metaverse purchases like avatar skins, sports fans are more likely to have bought items like real estate and art — displaying their belief that the metaverse isn’t just a game, it’s a new way of life.”