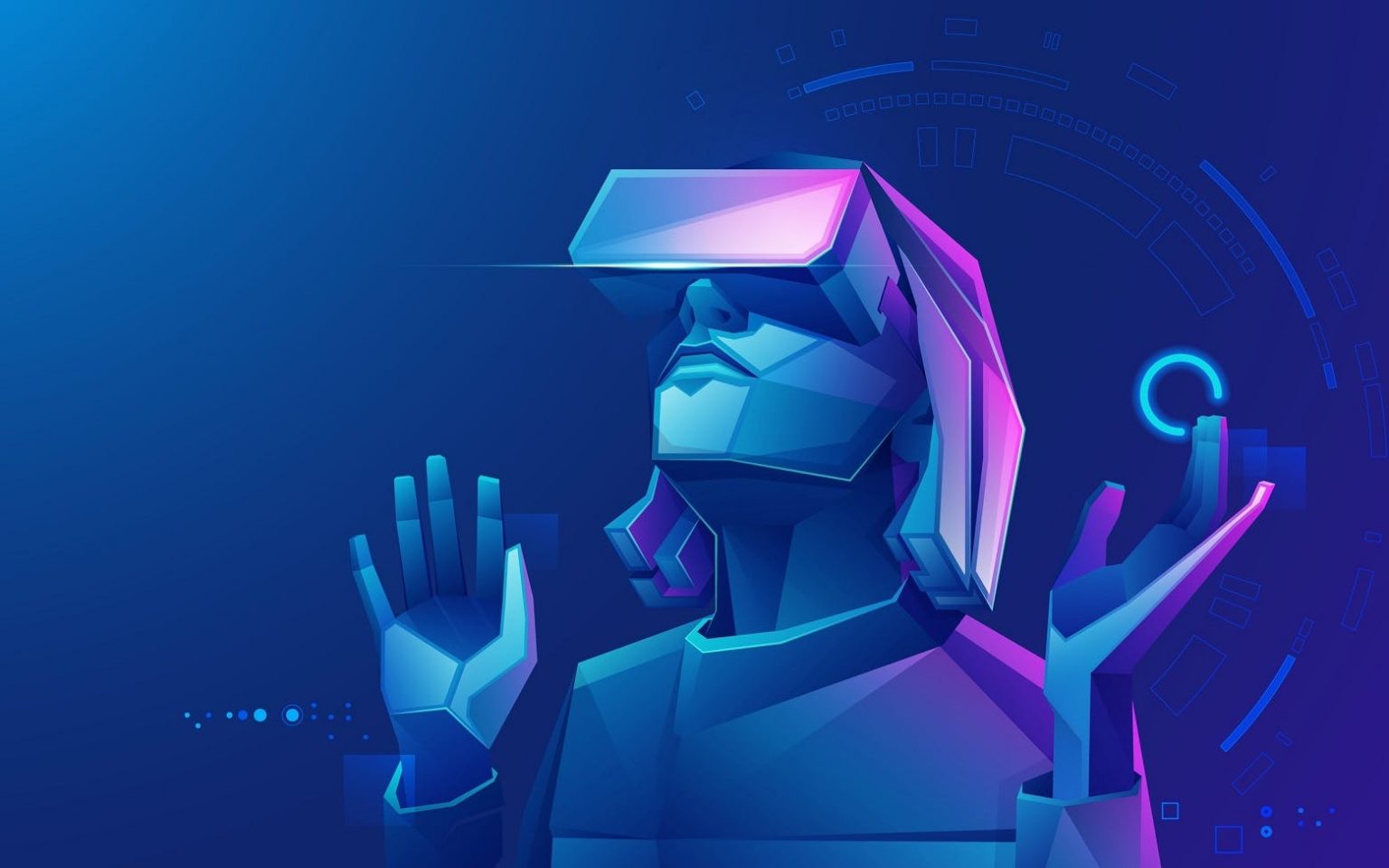 China’s tech giants are finding the call of the metaverse just as irresistible as their US counterparts.

Companies such as Tencent, ByteDance, NetEase and Alibaba are racing to build devices and software to shape a virtual market that Morgan Stanley estimates will eventually be worth $8 trillion in China alone.

“Yuan yu zhou,” the Chinese translation of metaverse, has become a buzzword with the China National Intellectual Property Administration (CNIPA) receiving at least 16,000 trademark applications containing the term as of February.

While the full realisation of the metaverse, pitched as an ever present interconnected ecosystem of virtual worlds that replicate real life, is years away, aspects of it are already in use, such as augmented reality (AR) and virtual reality (VR) devices.

Karin Kong, chief analyst of global technologies at TF Securities in Shanghai, sees social networking and gaming as the top applications in the first stage of the metaverse, which she says will run until 2030.

So, who are the key players shaping China’s metaverse?

Enthusiasm for China’s metaverse is building against an unpredictable regulatory backdrop.

Beijing has cracked down on the tech sector, tightened oversight of the gaming industry and banned transactions in cryptocurrencies – all vital components of the virtual realm. The metaverse is also viewed as a national security risk.