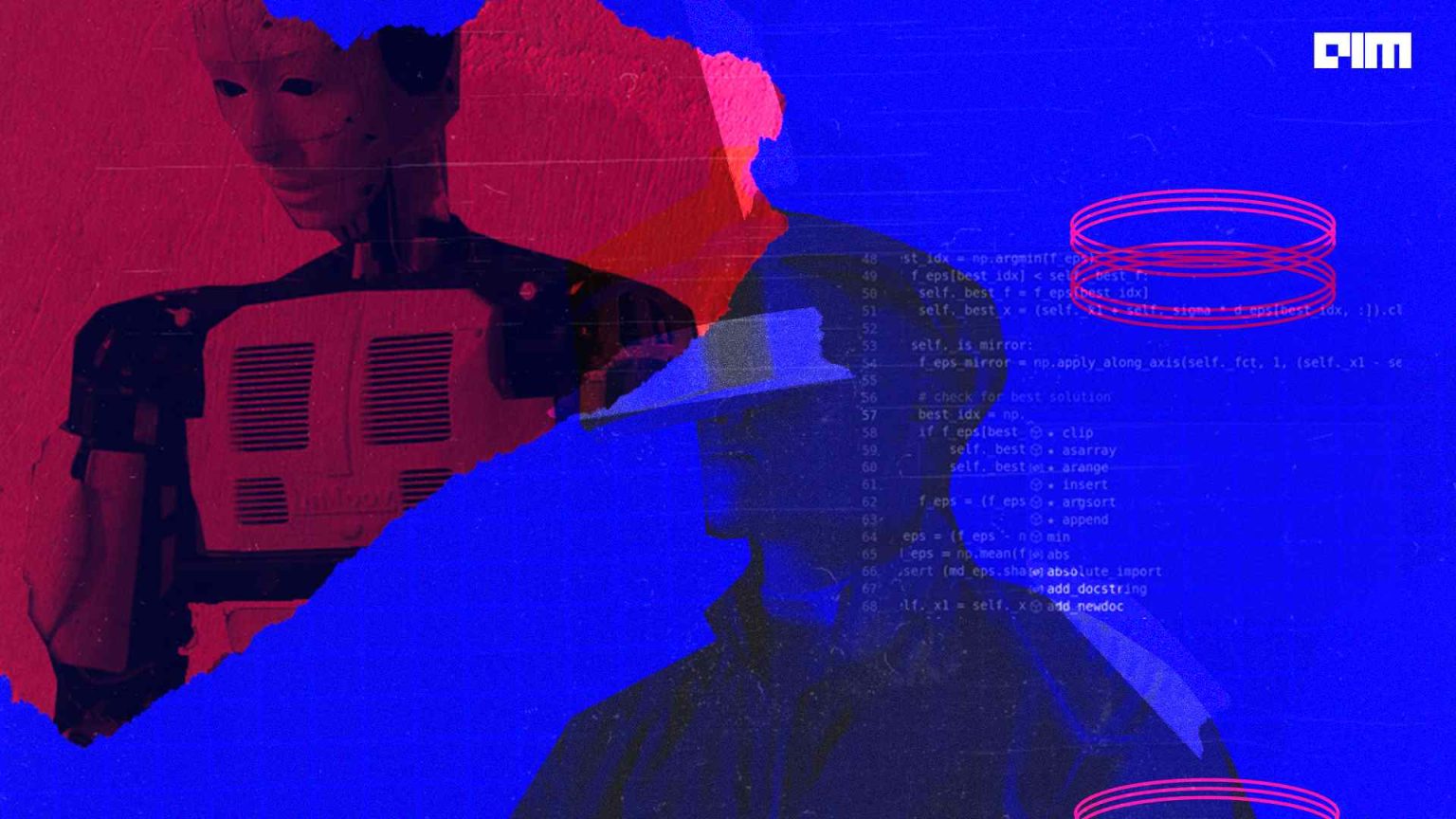 A few decades back, the Internet boomed and it completely altered the world. “What we’re seeing is the start of a new era of the Internet. One that is generally being called the Metaverse,” says Rev Lebaredian, vice president of Omniverse and Simulation Technology at NVIDIA, in a press briefing.

The web, as we know it, is two-dimensional but the power and the potential of 3D technology is expected to drive this new era of the Internet.

The ‘Metaverse’ is still in its early phase of development. As it stands, it’s rather unsophisticated and to be suitable for wider adoption, it needs to get more realistic to enable an excellent immersive experience.

In the 2022 edition of SIGGRAPH conference held in Vancouver, NVIDIA announced a wide range of Metaverse initiatives to help achieve this goal.

With its new Metaverse tools, NVIDIA is expected to bridge the gap between AI and the Metaverse.

“Having a design team behind recreating the real world as virtual space is time-consuming and not very efficient considering the pace at which the Metaverse is growing. We need AI to offload all the repetitive takes that a designer is intended to do and rather focus on other aspects of virtual world creation,” says Mukundan Govindaraj, Solutions Architecture–Omniverse, NVIDIA in conversation with Analytics India Magazine.

According to Rev Lebaredian, NVIDIA is still a ‘tools company’ with graphics at its core. It is known for its Graphic Processing Units (GPUs). In 2020, the US-based tech giant announced its first GPU-based AI chip capable of boosting performance by up to 20x.

At present, NVIDIA aims to use the power of neural graphics to create realistic 3D objects and drive the development of the Metaverse. 3D creation will play a crucial role if a wider adoption of the Metaverse is to happen.