Protecting children in the metaverse: it’s easy to blame big tech, but we all have a role to play 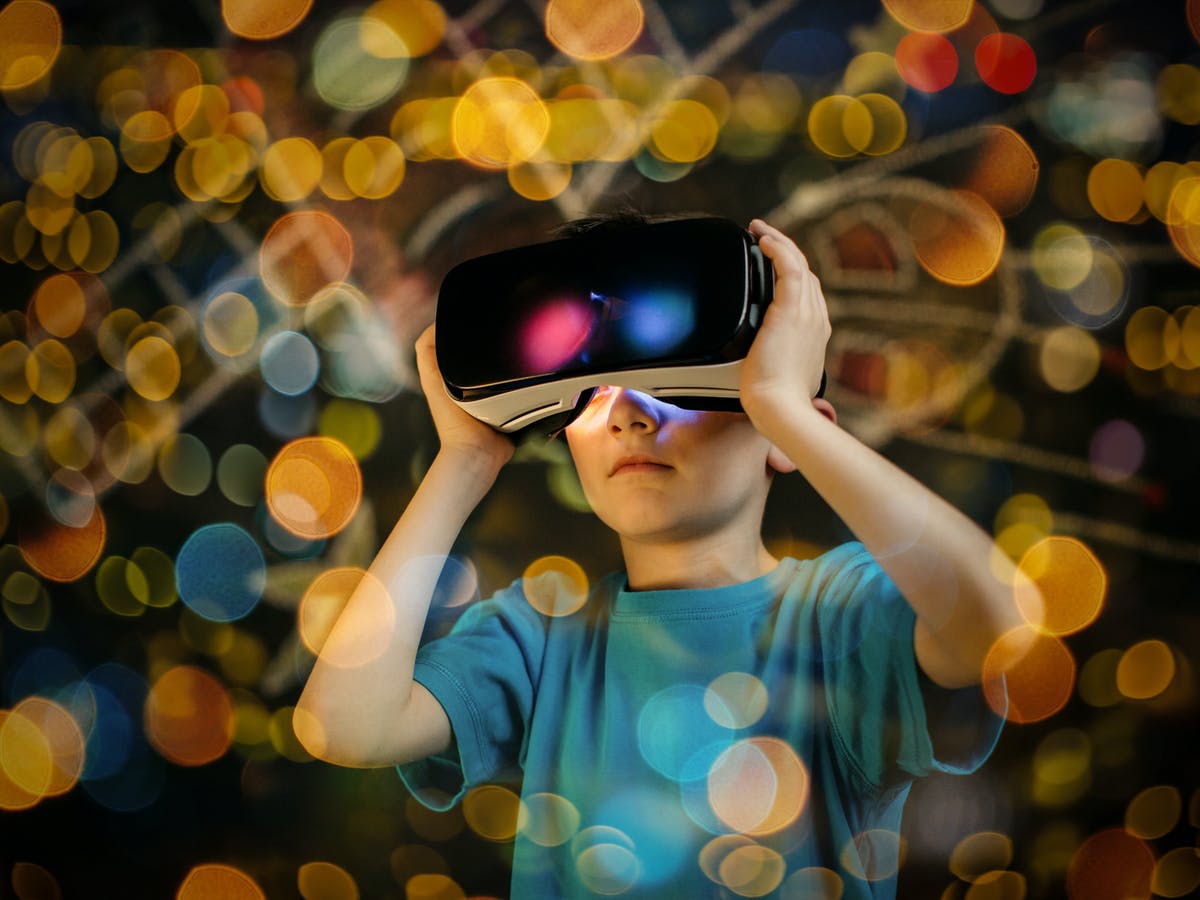 In a recent BBC news investigation, a reporter posing as a 13-year-old girl in a virtual reality (VR) app was exposed to sexual content, racist insults and a rape threat. The app in question, VRChat, is an interactive platform where users can create “rooms” within which people interact (in the form of avatars). The reporter saw avatars simulating sex, and was propositioned by numerous men.

The results of this investigation have led to warnings from child safety charities including the National Society for the Prevention of Cruelty to Children (NSPCC) about the dangers children face in the metaverse. The metaverse refers to a network of VR worlds which Meta (formerly Facebook) has positioned as a future version of the internet, eventually allowing us to engage across education, work and social contexts.

The NSPCC appears to put the blame and the responsibility on technology companies, arguing they need to do more to safeguard children’s safety in these online spaces. While I agree platforms could be doing more, they can’t tackle this problem alone.

Reading about the BBC investigation, I felt a sense of déjà vu. I was surprised that anyone working in online safeguarding would be – to use the NSPCC’s words – “shocked” by the reporter’s experiences. Ten years ago, well before we’d heard the word “metaverse”, similar stories emerged around platforms including Club Penguin and Habbo Hotel.