Research: 48% of businesses looking for space in Metaverse 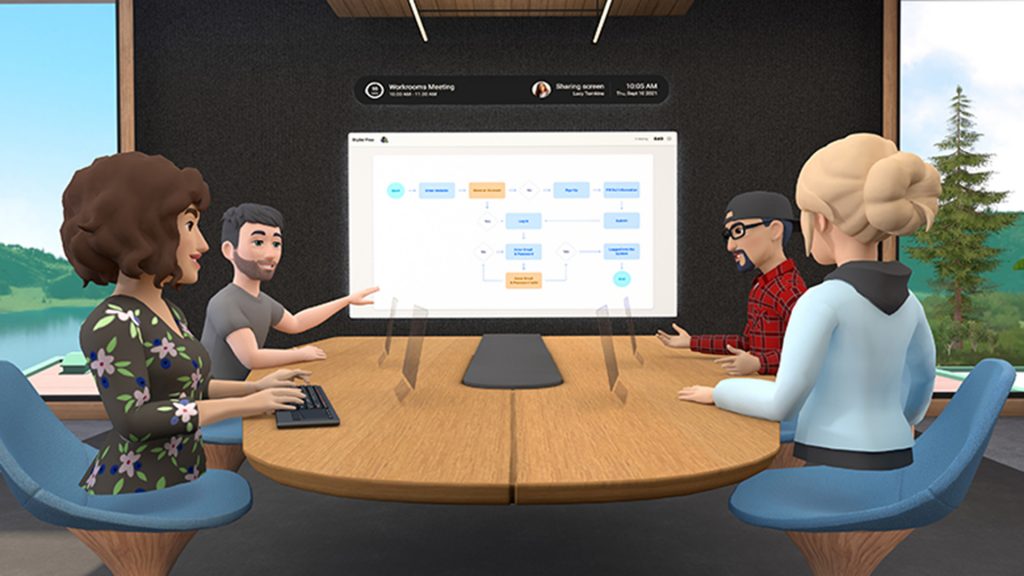 Meetings in the Metaverse could become reality for millions of UK workers in the near future after a study found that hundreds of businesses are looking for, or building, office space in the virtual technology.

Research undertaken by Regus, part of the world’s largest flexible workspace group IWG, found that two thirds (66 per cent) of business leaders view the Metaverse as the natural progression for hybrid working, and that half (48 per cent) are exploring office space within the online world for their employees.

Enabling workers in different locations to interact via 3D avatars, bosses believe the Metaverse will have a significant impact on the way we work. Some 70 per cent expect it to increase demand for flexible working, as it will reduce the need for staff to work from the same office location.

Business leaders also believe that the flexibility offered by the Metaverse will bring a host of other benefits, including more diverse workplaces (62 per cent), improved mental health (57 per cent), reduced presenteeism (54 per cent) and better relations between remove and office-based staff (54 per cent). Seven in 10 (71 per cent) also think it will present new business opportunities, welcome news amidst fears of a recession on the horizon.

But despite bosses’ enthusiasm for the Metaverse, there are fears among office workers that businesses will not be brave enough to take the plunge on the new tech. Nearly two thirds (63 per cent) think their employer will wait to see how other businesses fare before investing themselves, while less than half (46 per cent) think their company will be an early adopter of the Metaverse. Just 6 per cent think their business will adopt the tech in the next 12 months, with most (33 per cent) expecting it take 3-4 years.