What could a Metaverse home look like? Developer shows demo 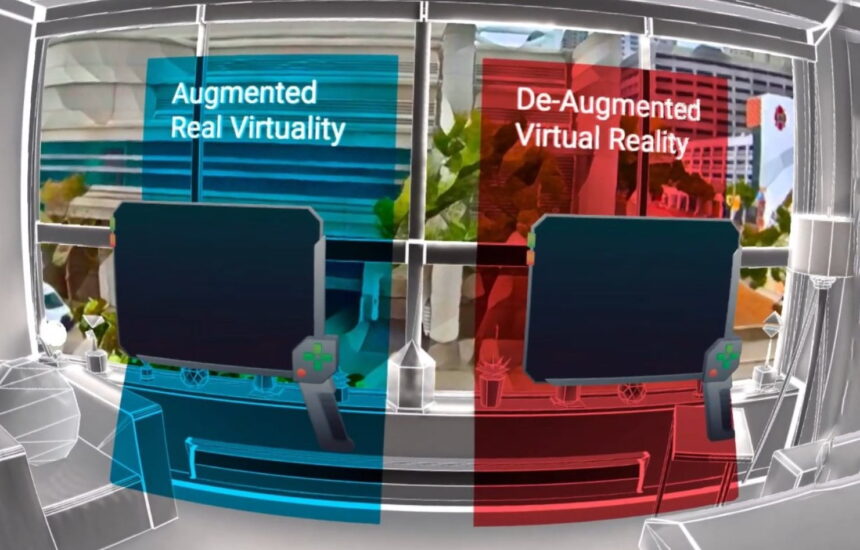 There are numerous, multi-layered metaverse definitions: from purely virtual 3D worlds to a comprehensive digital extension of the real world. What exactly is the metaverse? There is no consensus on that yet.

Away from these more theoretical debates, however, the basic premise of the metaverse can be described in one simple sentence: Reality is becoming more digital, and the digital is becoming more real. Greg Madison, UX designer at Unity, demonstrates this vividly in his latest demo.

Real and virtual – the line is blurring

For his new project, Madison created a digital twin of an apartment. Using a 3D engine, he built a virtual version of the apartment in the exact dimensions of this digital twin, which he can see and walk through in virtual reality via a VR headset. The idea is not new; there have already been numerous demos of this kind in recent years.

Madison, however, wants to illustrate something else, namely the continuous change between realities: reality as we mainly know it and virtual reality. Madison calls the two forms of reality “augmented real virtuality” and “de-augmented virtual reality”.