STEPVR Releases the World’s First Metaverse Gate, For in Your Home 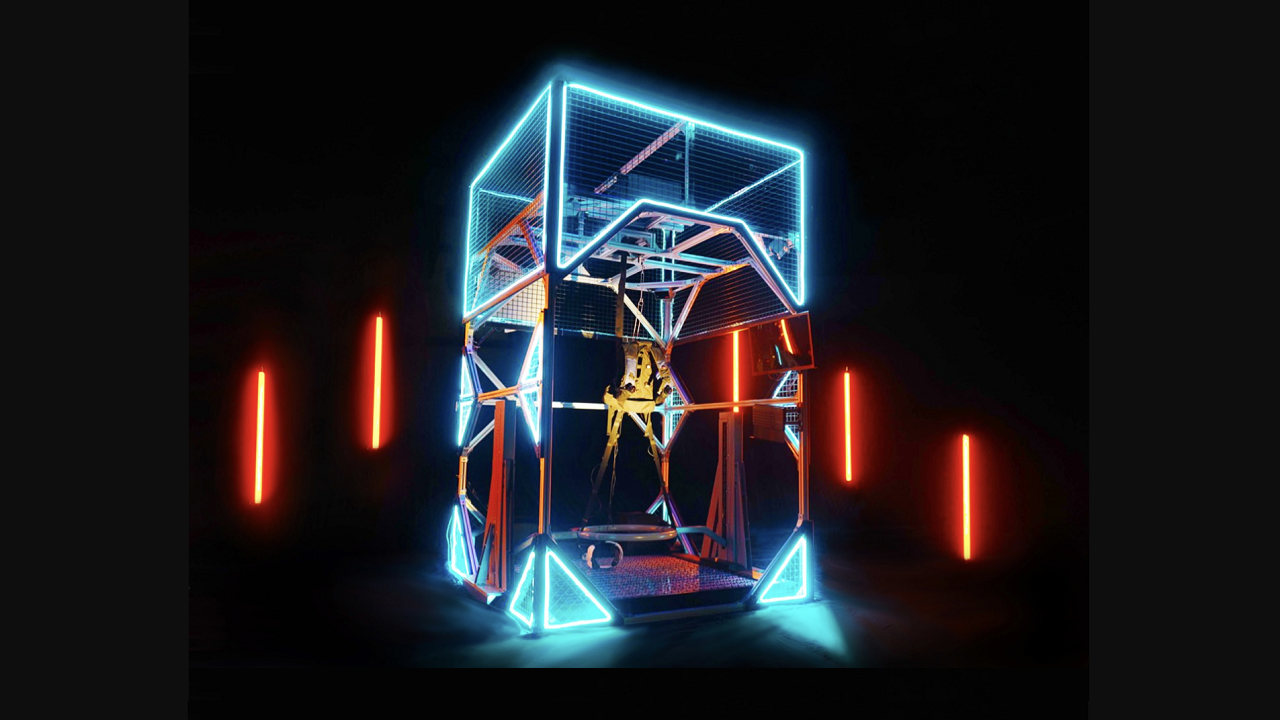 STEPVR is the company behind a string of VR Entertainment centers in China. For example, there is a massive shed in Beijing that covers an area of 1,000 square meters. In it, up to 40 players can be playing the same game at the same time.  All the while they are fully immersed in the Metaverse. And it’s not the only venue. There are 140 other sheds like this across China, although they vary in size.

In these games, you can roam freely in virtual reality, use virtual doorknobs to open doors, and press elevator buttons. It has life-like sight, touch, smell, and hearing. Players have said that the authenticity is not the same as VR goggles. It is way wilder than that.

The game they are playing is called Future Battle. It is a large-scale VR e-sports game under STEPVR. Players can roam as they act out the game.

This has been a massive success. The game Future Battle has attracted 1 million customers, with no sign of slowing down.

Now, STEPVR has developed hardware that will allow players to have this experience at home. They have released what they call “VR Gates to the metaverse.”

Called Gates01, the device is reminiscent of the “Oasis” in the movie Ready Player One. This is the daddy gadget of gadgets. This is fully immersive VR, in our homes, that we dream of. And, the whole idea is that you don’t get motion sick from using it.