The metaverse will drive data privacy concerns to the forefront 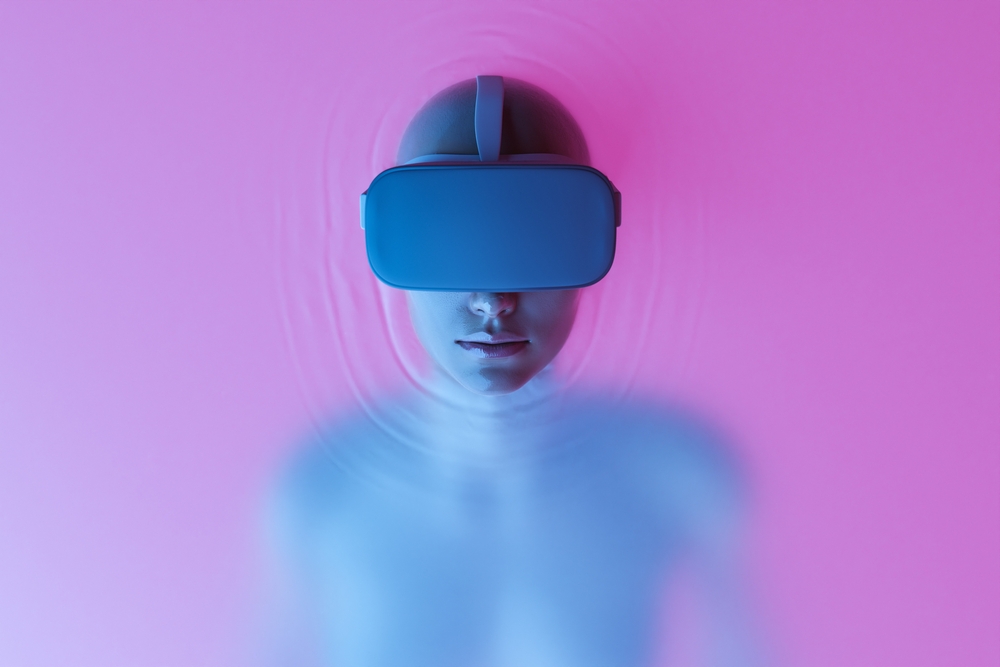 The metaverse is creating a lot of buzz, but it’s also putting people’s privacy at risk. Rupantar Guha, principal thematic analyst at GlobalData, makes that stark warning in a new podcast from the research firm.

“The use of augmented reality, virtual reality and advertisement will be integral in the metaverse, which in turn will drive data privacy concerns to the fore,” he says. “As a result, regulators worldwide will force metaverse developers to address existing privacy issues associated with the underlining technologies. So that’s where we see issues arise.”

Metaverse developers are hardly unaware about the privacy concerns raised by the new digital paradigm. Indeed, there has already been reports of digital sexual assaults happening in the metaverse. Cybersecurity firms have warned about the risks the metaverse pose to customers. Meta itself has put $50m towards making the metaverse safe.

Metaverse is nothing new

The idea of the metaverse has been around for decades. The term itself was coined in Neal Stephenson’s 1992 novel Snow Crash.

However, the concept really started to create a buzz after Mark Zuckerberg announced that Facebook would become a metaverse company. He then doubled down on it by rebranding the company to Meta. Earlier this year, Meta rolled out new tools for metaverse creators to monetise their art.

Other companies like Disney, Microsoft and Epic Games have also announced plans to create metaverses of their own. Even the Chinese government has said that it’s not totally against the metaverse. Seoul is putting billions of dollars towards making South Korea a hotbed of metaverse development. It’s hardly a secret why so many companies are looking for a slice of the market.