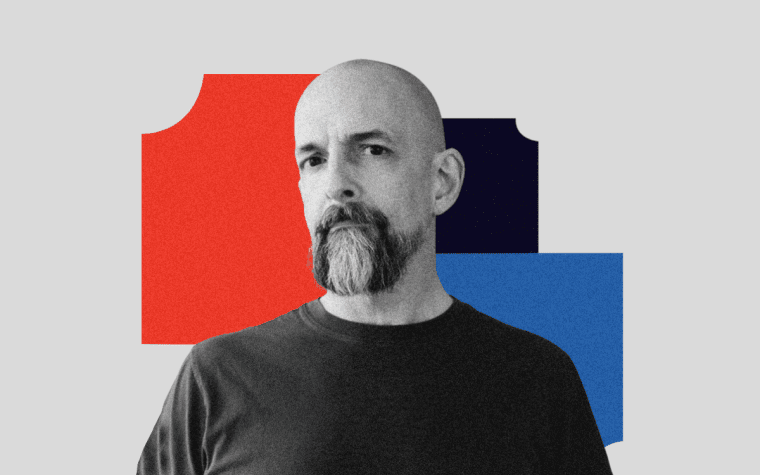 Neal Stephenson, Cyberpunk science fiction writer who coined the term “metaverse” in his book “Snow Crash”, is collaborating with a cryptocurrency enthusiast to build his own virtual world, Wired reported last week. The move, reported to be stemming from Stephenson’s concern (and “disgust”) at existing iterations of the metaverse concept, raises speculation about what its impact and consequences will be. How Stephenson can subvert the idea of the metaverse from within remains to be seen, but the move points toward how science fiction becomes a self-fulfilling prophecy.

The metaverse is, in essence, a playground for Big Tech. How can a science fiction writer — who coined the term in his imagination of a dystopic future — disrupt this?

“Metaverse” became a buzzword late last year, as social media giant Facebook announced a rebranding to highlight a focus shift from social media to virtual reality. The term conceptualizes an integrated virtual world where people can operate as they do in the physical world, but with better connectivity across distances and fewer bureaucratic hurdles. Virtual reality and augmented reality headsets connect users to this virtual world. With Covid19 restricting physical movement, people spending a large part of their time online, and with cryptocurrency and digital spending — in the form of NFTs, for example — gaining prominence, the idea of the metaverse gained a significant push from technocrats. Facebook’s rebranding influenced other companies to join the bandwagon, and now every major technology company is developing its own version of the metaverse.

However, the architecture of the metaverse is rife with problems. As Saumya Kalia noted in her piece for The Swaddle, the metaverse’s most famous ambassador, Facebook, faces multiple allegations of encouraging hate speech and violent content, especially in non-Western countries, for higher engagement. This would imply that Facebook was at least partially responsible for aggravating several situations of unrest in these countries. There’s also the issue of privacy: technological giants like Google and Facebook are accused of mining and selling users’ data, and as more people integrate on metaverse networks, the data privacy situation is set to worsen.