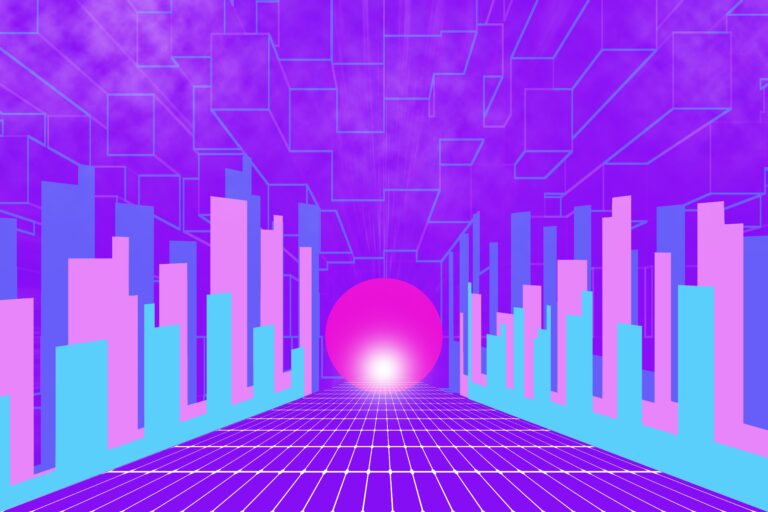 Companies based in the U.S. and South Korea have filed for more than 75% of patent applications related to the metaverse, virtual reality (VR) and augmented reality (AR) since 2016, according to Nikkei Asia.