UAE’s latest bet on tech: a ministry in the metaverse 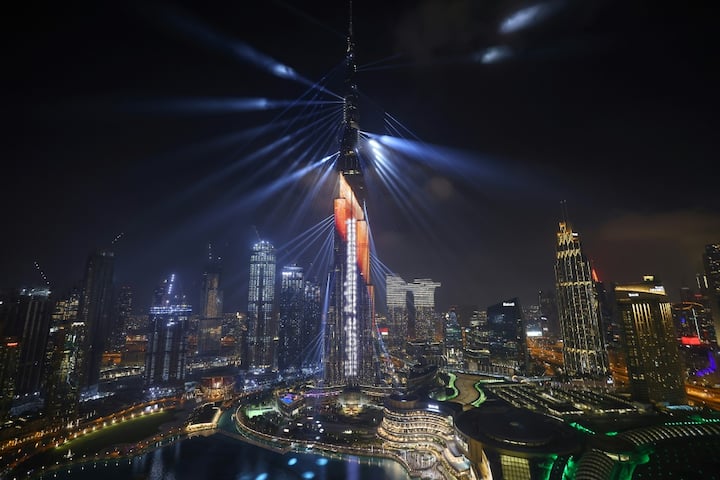 The United Arab Emirates, which already boasts the world’s tallest skyscraper and has launched a bold Mars mission, now hopes to become a pioneer in the depths of the metaverse. In a project launched at Dubai’s gleaming Museum of the Future, it announced that the UAE’s economy ministry was setting up shop inside the immersive virtual world that is now taking shape.

Those who don their virtual reality goggles or use other means to venture within will find a ministry open for business with companies and even ready to sign bilateral agreements with foreign governments, officials said. The metaverse is an online world where users will eventually be able to game, work and study, its proponents say — although it is still in a “test” phase, the UAE’s economy minister conceded.

Abdulla bin Touq Al Marri was speaking at the inaugural Dubai Metaverse Assembly, held at the museum whose innovative ring shape decorated with Arabic calligraphy flanks the city’s main thoroughfare. Representatives of tech giants mingled with entrepreneurs and developers exploring the potential of the metaverse, a network of digital spaces intended as an extension of the physical world.