What Is the Metaverse, Exactly? 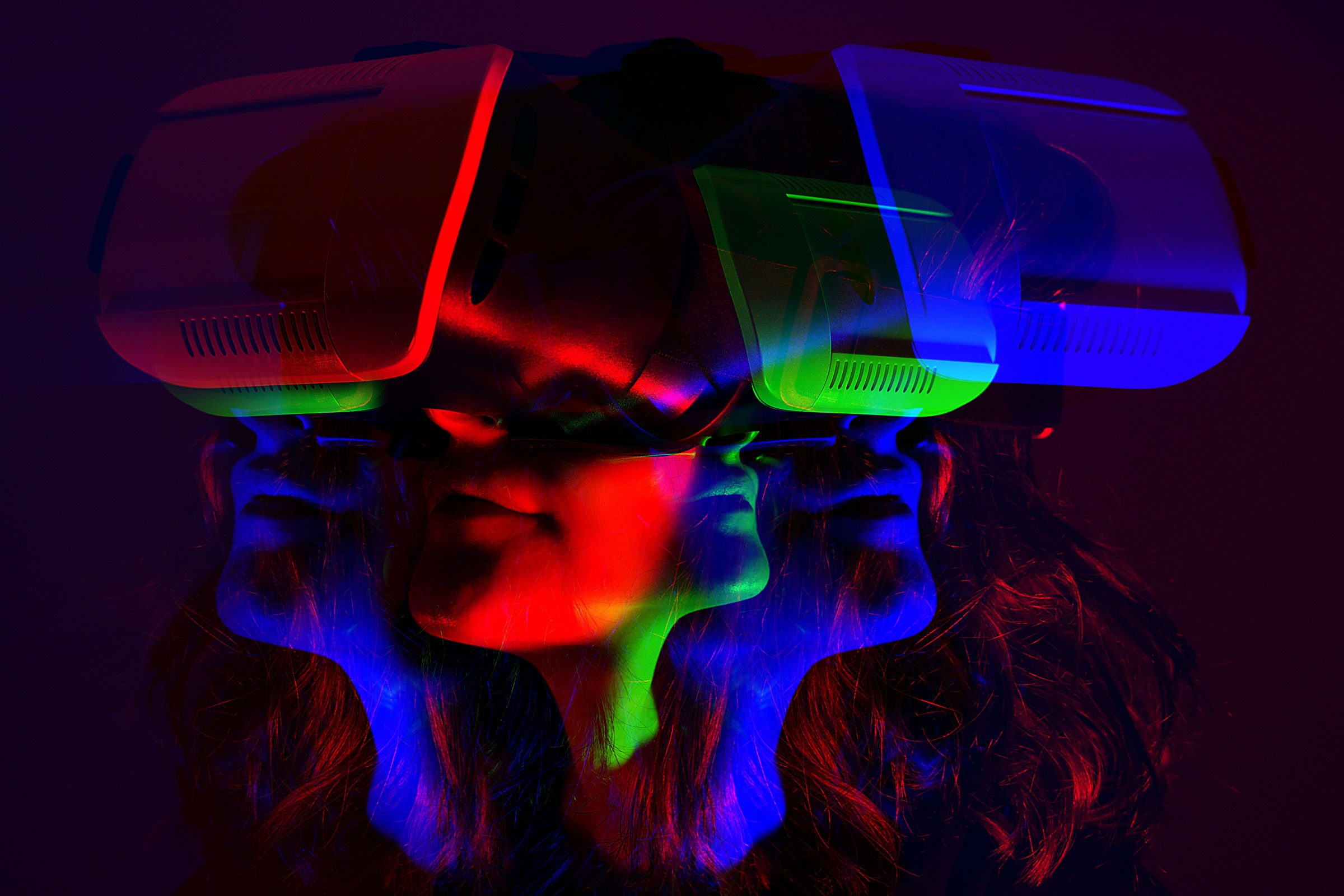 TO HEAR TECH CEOs like Mark Zuckerberg or Satya Nadella talk about it, the metaverse is the future of the internet. Or it’s a video game. Or maybe it’s a deeply uncomfortable, worse version of Zoom? It’s hard to say.

To a certain extent, talking about what “the metaverse” means is a bit like having a discussion about what “the internet” means in the 1970s. The building blocks of a new form of communication were in the process of being built, but no one could really know what the reality would look like. So while it was true, at the time, that “the internet” was coming, not every idea of what that would look like is true.

On the other hand, there’s also a lot of marketing hype wrapped up in this idea of the metaverse. Facebook, in particular, is in an especially vulnerable place after Apple’s move to limit ad tracking hit the company’s bottom line. It’s impossible to separate Facebook’s vision of a future where everyone has a digital wardrobe to swipe through from the fact that Facebook really wants to make money selling virtual clothes.

Seriously, What Does ‘Metaverse’ Mean?

To help you get a sense of how vague and complex a term “the metaverse” can be, here’s an exercise to try: Mentally replace the phrase “the metaverse” in a sentence with “cyberspace.” Ninety percent of the time, the meaning won’t substantially change. That’s because the term doesn’t really refer to any one specific type of technology, but rather a broad shift in how we interact with technology. And it’s entirely possible that the term itself will eventually become just as antiquated, even as the specific technology it once described becomes commonplace.

Broadly speaking, the technologies that make up the metaverse can include virtual reality—characterized by persistent virtual worlds that continue to exist even when you’re not playing—as well as augmented reality that combines aspects of the digital and physical worlds. However, it doesn’t require that those spaces be exclusively accessed via VR or AR. A virtual world, like aspects of Fortnite that can be accessed through PCs, game consoles, and even phones, could be metaversal.

It also translates to a digital economy, where users can create, buy, and sell goods. And, in the more idealistic visions of the metaverse, it’s interoperable, allowing you to take virtual items like clothes or cars from one platform to another. In the real world, you can buy a shirt from the mall and then wear it to a movie theater. Right now, most platforms have virtual identities, avatars, and inventories that are tied to just one platform, but a metaverse might allow you to create a persona that you can take everywhere as easily as you can copy your profile picture from one social network to another.