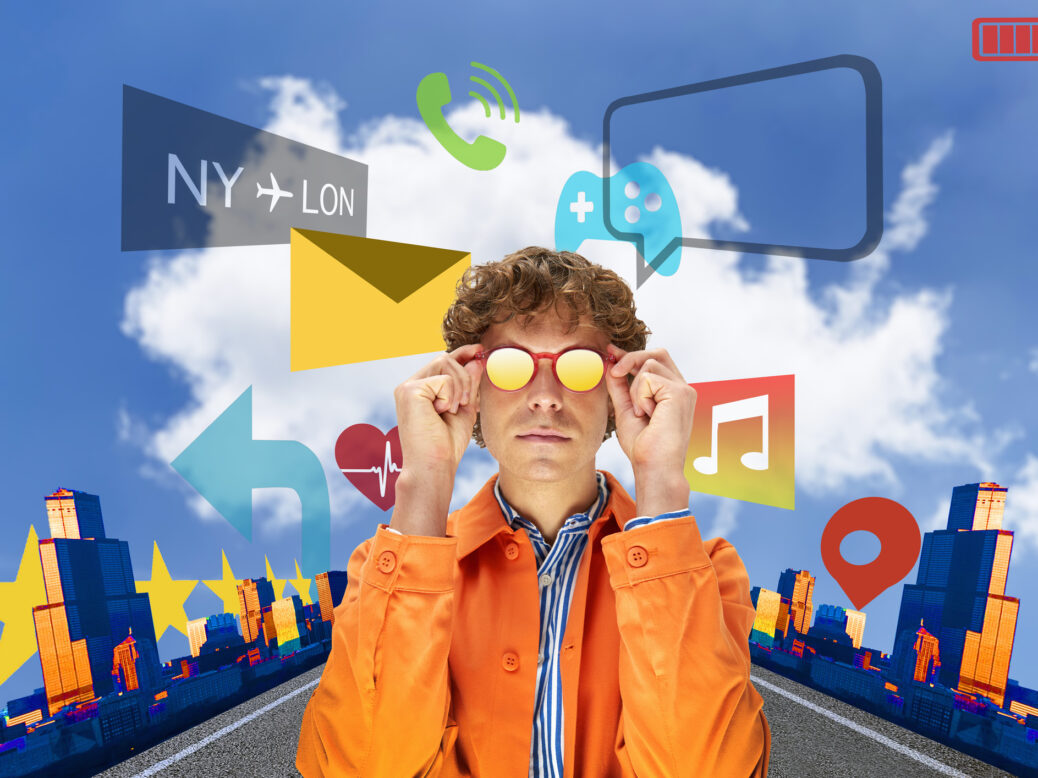 The metaverse should make everyone worried about their privacy. That’s the sentiment shared by a number researchers and market stakeholders Verdict has spoken to. However, these concern tend to be lost by the wayside when people talk about the metaverse.

Meta CEO Mark Zuckerberg, for instance, has rarely mentioned them during the string of disastrous virtual world presentations he’s made over the year to drum up support for his version of the metaverse. Neither have the critics who’ve panned them. Instead, they have made fun of the Zuck’s wooden delivery, awkward examples of how doing things in augmented reality (AR) and virtual reality (VR) is in any way better than meeting people IRL, and the shockingly bad graphics designed by Meta.

However, entertaining as these missives are, they tend to miss the point about what will happen with the privacy in the metaverse. Not only is this a pertinent question given Meta’s track-record of privacy scandals, but because the expanding scope of the metaverse.

Research firm Gartner has predicted that 25% of the global population will be logging on to the metaverse for at least an hour a day by 2026.