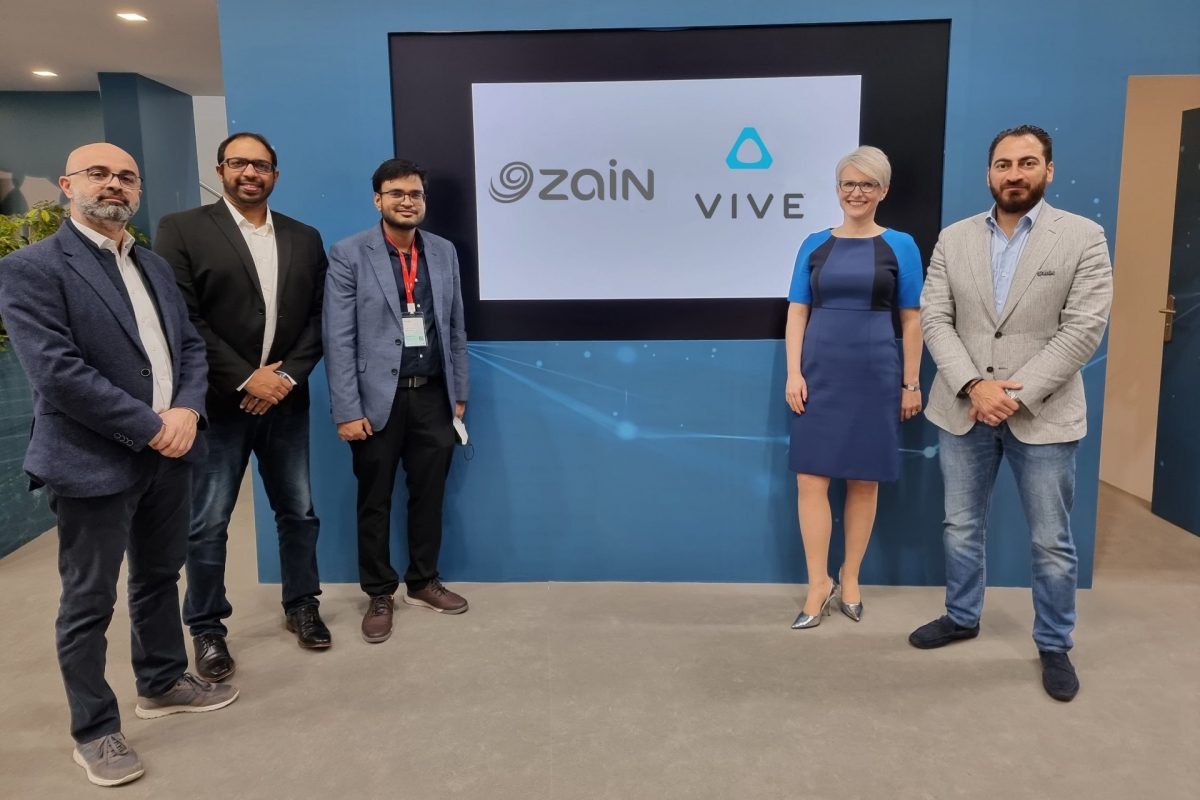 As part of larger metaverse play, Zain Group will distribute HTC Vive’s virtual reality (VR) system to the Middle East region. Zain will sell the VR devices to its customers via online and in-person retail options.

For both companies, the deal signals a grab at the emerging metaverse concept, which describes a virtual environment that uses a range of technologies to provide an immersive world built on spatial computing.

In a press statement, Malek Hammoud, chief investment and digital officer at Zain Group, made this clear by stating: “The Partnership with HTC will herald Zain’s entry into the Metaverse — which reinforces our positioning as the pioneers in creating advanced digital experiences for our customers region wide.”

And HTC Vive is already advertising the Vive Sync, an “all-in-one meeting and collaboration solution for VR,” with a particular focus on facilitating face-to-face meeting while working remotely.

Zain and HTC Vive are far from the only tech companies looking to get in on the metaverse ground floor. Microsoft, for instance, recently announced plans to purchase game publishing giant Activision Blizzard for nearly $70 billion, the largest deal in gaming history. If approved, the deal will substantially further the cloud company’s position in the competitive gaming industry, ultimately strengthening its role in the metaverse market.

The connection between gaming and the metaverse, also present in the consumer deal between Zain and HTC Vive, is not going unnoticed by the industry. Phil Spencer, vice president of gaming at Microsoft, told Kara Swisher: “As we look at the workplace going online […] we look at these virtual spaces and some of the things that we’ve learned in video games of people coming together to cooperate together to achieve tasks.”