METAVERSE MIGHT BLOW LIFE INTO THE DYING AR/VR HEADSET MARKET 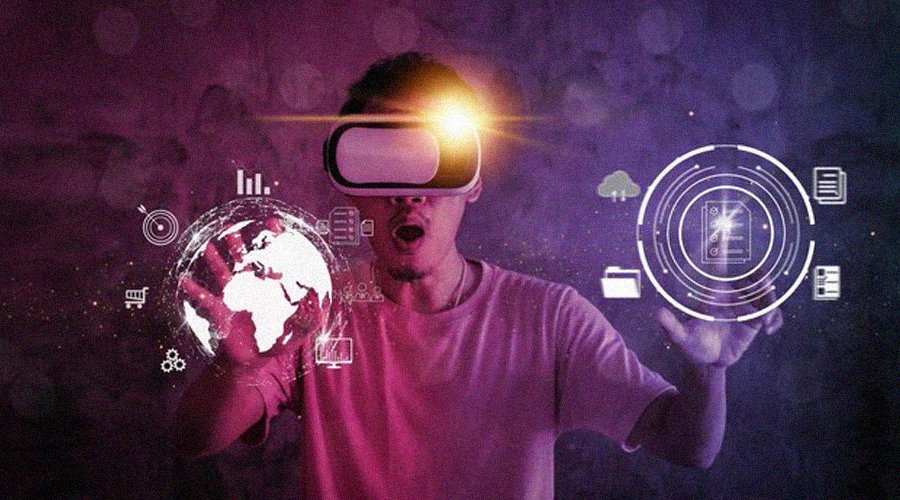 The last century represented the mass production of advanced technologies and the rise of the internet. Well, the year 2022 might be earmarked to be the year of the birth of metaverse. The metaverse is at the top of the list for business leaders who are ready to jump on this wagon. The popularity of the metaverse grew exponentially after tech enthusiasts and leaders found out that it provides a more immersive, interactive, and collaborative internet than has ever been accomplished before. Blockchain technology will underpin the metaverse and will help the network create a sustainable ecosystem for all players. Some experts have even stated that the metaverse might impact the job market sector quite a bit, eradicating some, while creating millions of other jobs on its way. Reports have also revealed that metaverse will also positively impact the dying AR/VR headset market.

According to reports, worldwide shipments of augmented reality (AR) and virtual reality (VR) headsets have declined worldwide. This condition is quite contradictory to the demand for AR and VR technologies across global industries. VR headsets generally require powerful graphics hardware, something that certainly cannot be taken for granted on the majority of Macs, which often rely on integrated graphics. In fact, the system that there are still many VR headsets still need to be connected to a powerful PC is doubtless one of the many factors holding back the evolution of augmented and virtual reality. Even though AR and VR technologies are witnessing commercial growth due to increased institutional adoption, the AR/VR headset market is dying a slow death. But fear not! The metaverse is here.