Next for the metaverse: convincing you it’s not just for kids 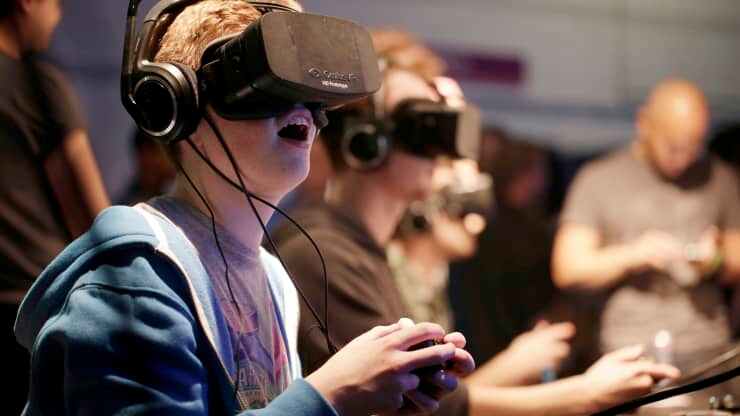 When a video game company only your kids have heard of goes public at a $38 billion valuation, you pay attention.

When Microsoft’s CEO drops the phrase “metaverse economies” on a quarterly earnings call, you pay attention.

When Mark Zuckerberg says he’s going to spend $10 billion to create a new kind of virtual reality internet, you pay attention. (Oh, and his company has a new name too: Meta.)

This was the year we paid attention to the metaverse, which in a few short months went from a wonky sci-fi term coined decades ago to a mainstream concept that has tech investors unloading cash and futurists drooling over the prospect of fiction becoming reality.

Some of the smartest people in the world came out this year to say the next big thing was here, and it’s the metaverse. It also birthed a market for a bunch of copycats, wannabes and executives, who clearly missed the trend and are now scrambling to capitalize on all things related to the metaverse.

Amid the noise, there are several companies with legitimate promise in the metaverse, and they’re not today’s dominant Big Tech names.

Online gaming companies Roblox and Epic Games top the list. Both have already built virtual worlds, where millions of people socialize, play and take part in a digital economy. Some participants even make a living inside these metaverses by selling their digital wares.

All that to say: the metaverse is already here in a lot of ways. It just hasn’t matured and spread beyond a core group of kids and teens, who play Fortnite, Roblox and Minecraft with the same vigor that many of their elders scroll Twitter and binge Netflix.