Orange Luxembourg opens a digital centre in the metaverse 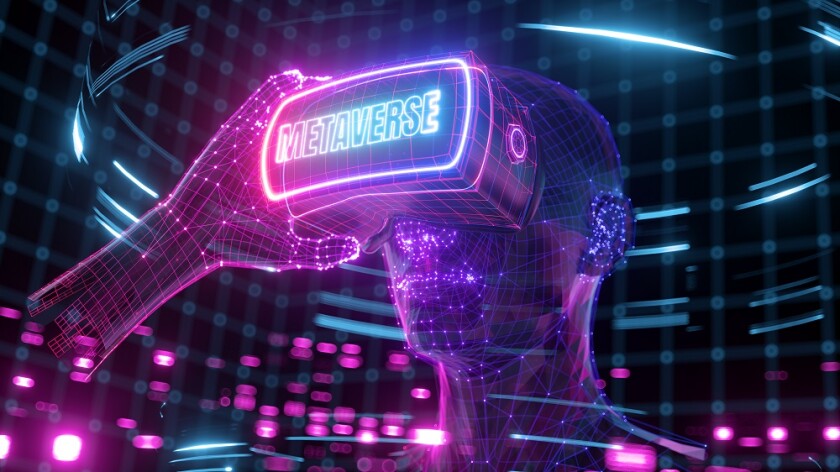 Orange Luxembourg has opened its first digital centre in the metaverse.

A statement from the operator stated that while several players are struggling to understand the metaverse, Orange wants to invite economic players and start-ups to discover the possibilities on offer.

Orange announced it has acquired two “parcels of land” in the Luxembourg metaverse with the Digital Centre residing in the second.

At the heart of the data centre, visitors can find conferences related to technological innovation, but also others raising awareness about the dangers and possibilities that this environment represents.

“Orange Digital Centers are [here to] support and development centres for digital skills that already exist elsewhere in the physical world,” said Corinne Lozé, CEO of Orange Luxembourg, during a press conference organised in the metaverse.

“Considering the stakes inherent in the development of metaverses, it seemed important to us to open up such a space at the heart of these virtual environments, to allow us to explore the possibilities that this opens up, but also to help users take their first steps in this virtual reality. And in addition, a physical Orange Digital Center will also open in September in Luxembourg City.”

The Luxembourg Metaverse will act as a virtual reality space accessible to all. The Orange Digital Centre is the second space inaugurated by the firm after opening its first shop there at the end of June.