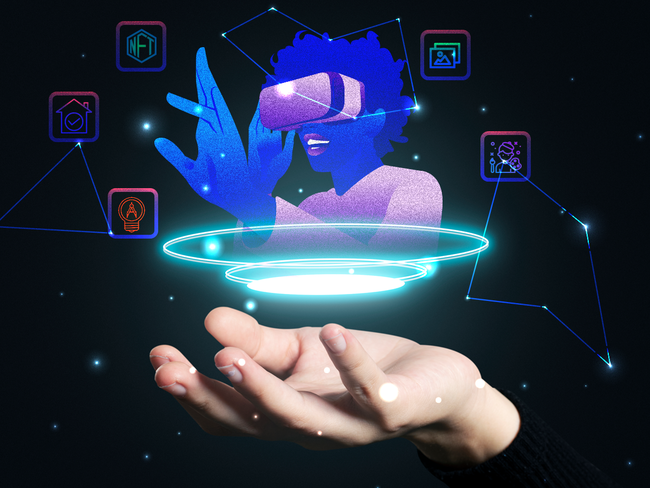 Facebook changed its name last week to Meta Platforms Inc to signal its focus on the metaverse, which it thinks will be the successor to the mobile internet.

The metaverse broadly refers to the idea of a shared virtual platform that people can access through different devices and where they can move through digital environments.

Well before Facebook CEO Mark Zuckerberg’s splashy demos featuring giant robots and digital time travels to ancient Rome, dozens of companies were crafting the software and hardware that could be used for this “Ready Player One” future.

The concept, which could be more than a decade away from being fully realized, will take cooperation among tech giants. In June, investment firm Roundhill Investments created an exchange-traded fund (ETF) to track and profit from the work of the metaverse enablers. Hours before Facebook announced its rebrand, another firm launched its own metaverse ETF.